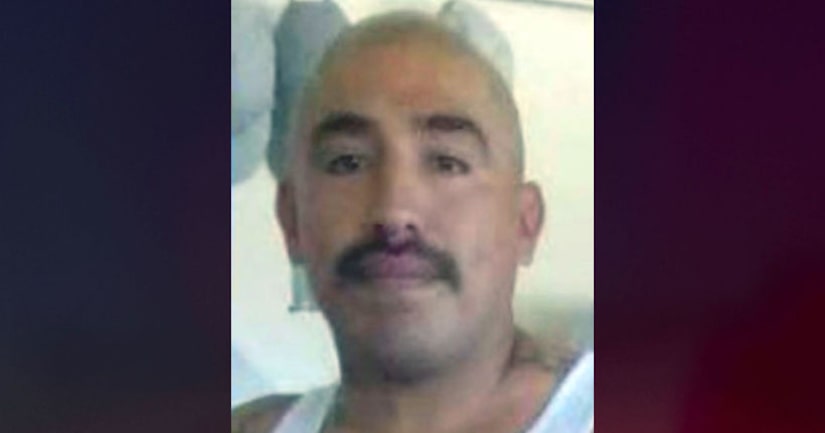 DAVIS, Calif. (KTLA) -- A man died in a standoff with authorities in Kern County after he allegedly fatally shot a woman and abducted his 2-year-old son, triggering an Amber Alert late Sunday, officials told KTLA sister station KGET in Bakersfield.

Officials found the child safe before the standoff, according to the Kern County Sheriff's Office.

Deputies responded to a call about a shooting victim at a residence in the 7800 block of Florence Street at around 8:30 p.m. Sunday, according to the Sheriff's Office. She was hospitalized, where she was pronounced dead.

At 11:35 p.m., authorities said Vidal was discovered with the vehicle in the 2900 block of Taft Highway in Bakersfield, about 9 miles away from the Lamont home where the woman was shot. A SWAT team responded to the scene, according to the Sheriff's Office.

Officials said the man was killed in the standoff, KGET reported. The Sheriff's Office provided no further details.