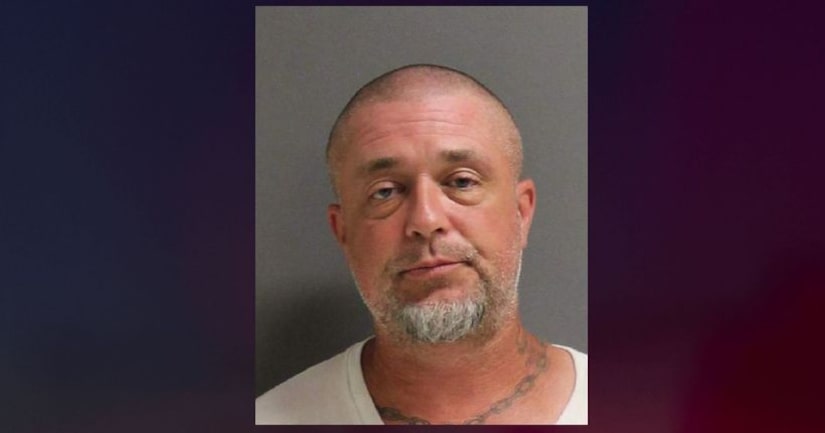 DELAND, Fla. (WKMG) -- A DeLand man was arrested after he threatened his mother with a butter knife, deprived her of calling 911 for help, then spit and coughed on the arresting deputy, according to a news release.

Brent Smith, 46, was drunk when he arrived at his mother's home along Leon Avenue Saturday where the two got into an argument.

According to a report, Smith shoved his mother several times before grabbing a butter knife and screamed at her, called her obscene names and threatened to kill her. Smith's mother was eventually able to call 911 for help.

When deputies arrived at the home and placed Smith into custody, he began arguing with deputies, coughing at them and making threats, saying he would bash their heads in with a hammer, according to a news release.

From the back seat of the patrol car, Smith told the deputy: “I hope you die. I hope you catch corona. I hope the coronavirus, I hope it latches on to you,” according to a recording captured on agency-issued body-worn cameras.