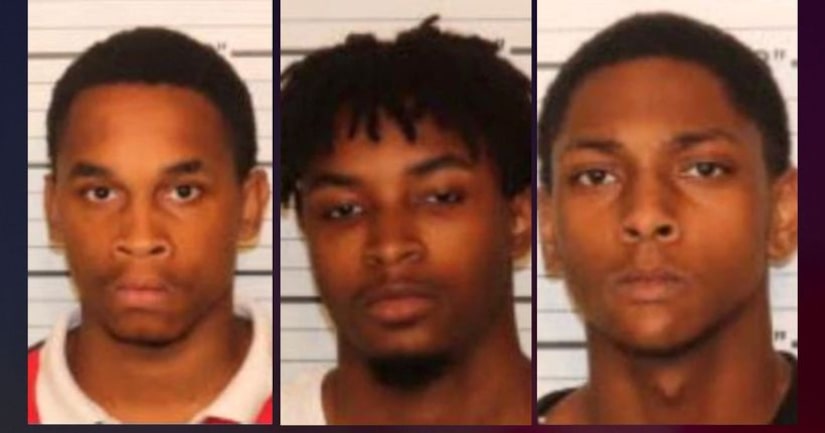 According to the affidavit, the rape happened on April 3 at an apartment complex on Whitaker Drive, WHBQ reports.

According to police, the victim was lured to the top of a staircase at the complex by a man later identified as Allen Dixon. When she got to the top of the stairs, police say, Elijah Johnson grabbed her by the arms while Dixon allegedly raped her.

Another teenager told police she heard the victim screaming and started to run to her aid, but was stopped by a man identified as Eric Hughes. 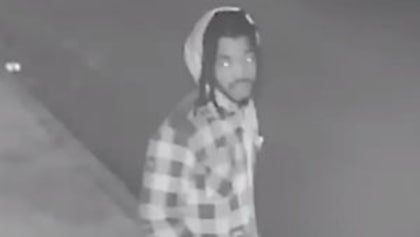 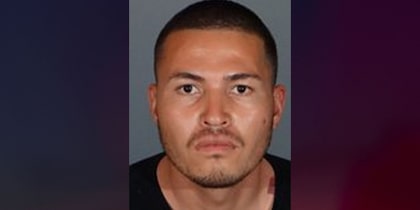 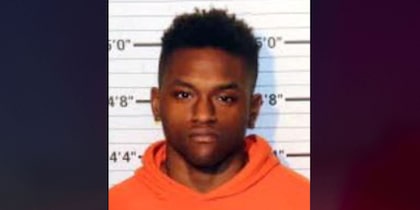