OKLAHOMA CITY (KFOR) -- The Oklahoma City Police Department says a man became upset when he was denied access to a city bus due to coronavirus restrictions and threatened the driver with a hammer Thursday.

The suspect was the 11th person who tried to get on a downtown bus. Last month, the public transit system imposed capacity limits on public buses as a way to slow the spread of COVID-19 in the community.

When the suspect was told he couldn't get on the bus, he “pulled out a hammer and threatened to hit the bus driver,” Oklahoma City Police said.

Several passengers were able to get the suspect off of the bus near N.W. 23rd and Pennsylvania Ave. Police are looking for the suspect.

MORE: Police: Man attempts to attack driver after being told to get off bus 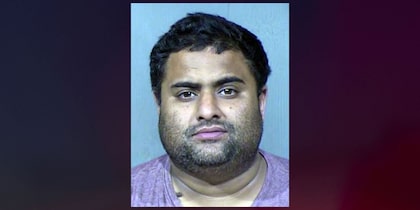 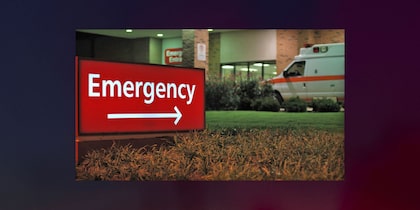