During the investigation, 42-year-old Abril Cestoni admitted to placing the items in the mailboxes, stating that she was educating people. "There was a bag full of pornographic material inside the vehicle and she told deputies that she had distributed over 400 pamphlets in the past few days throughout Flagler County," according to the sheriff's office.

As more residents reported they discovered their mailbox flags up with the strange materials inside, Staly worried the actions were to create coronavirus fears. Cestoni did not have any symptoms of COVID-19, according to the sheriff's office.

Cestoni was arrested and charged with 11 counts of Distributing Obscene Material. It was also determined that Cestoni did not have a valid driver's license, according to the Flagler County Sheriff's Office. She was additionally charged with Driving with a Suspended License and Violating Executive Order 20-91 for conducting travel not related to essential activity. She was booked into the Sheriff Perry Hall Inmate Detention Facility and is being held on a $7,000.00 bond. 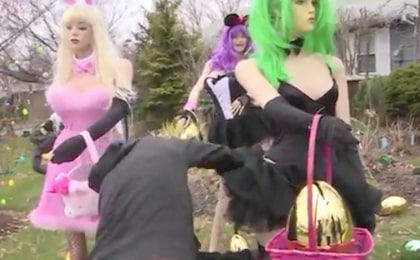 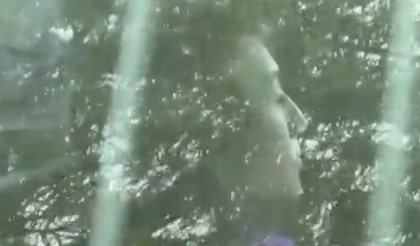 Congregation tackles woman who burst into church with baby, gun on Easter