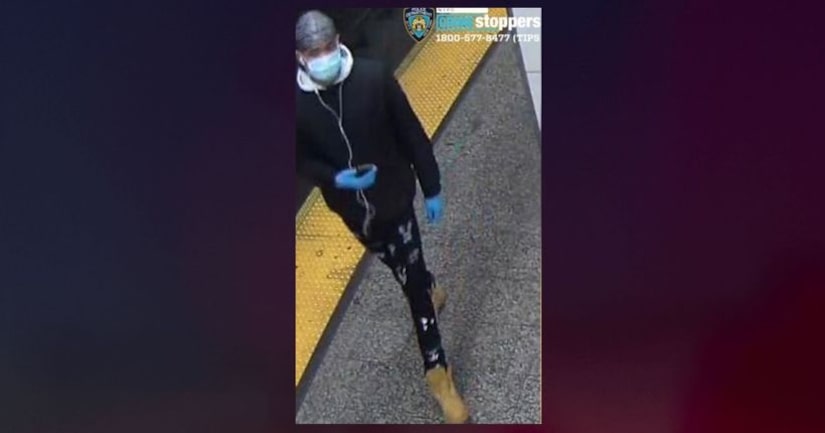 NEW YORK CITY (WPIX) -- Cops are looking for a man they say spat on and assaulted a cab driver after a dispute over the fare payment on Manhattan's east side Saturday.

Around 2:20 a.m., near the intersection of East 59th Street and Third Avenue, the unidentified passenger got into a verbal argument with the 41-year-old livery cab driver, police said.

According to the NYPD, the dispute occurred when the cabbie thought the passenger's money was counterfeit and confronted him about it.

Police said the passenger got out of the vehicle and proceeded to spit on the driver and then slash his right hand with an unknown sharp object before fleeing in an unknown direction.

The driver sustained a laceration to his hand and was taken to a nearby hospital for treatment.

The NYPD has released the above surveillance image of the man they're looking for.