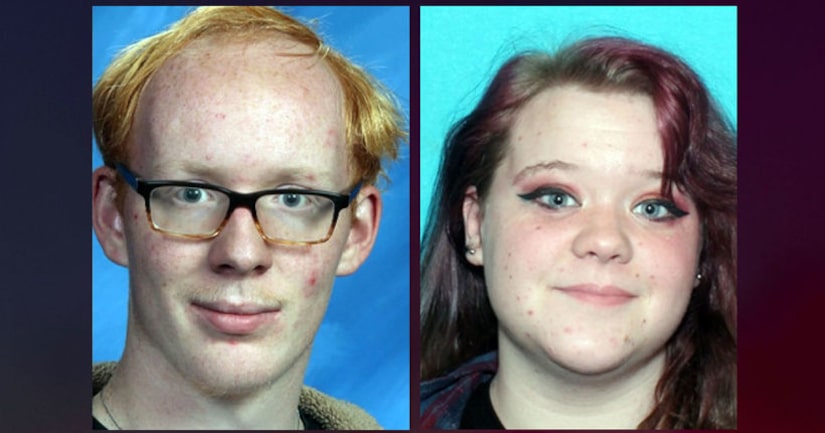 Jacoby Jenks, 17, of Spanish Fork, and Phebe Harris, 16, of Mt. Pleasant, were last seen at their homes.

Police believe the two are traveling together, possibly in a blue 2002 Saturn LW300 station wagon with Utah license plate 51AR4. The plate has Army veteran decals.

Neither Jacoby nor Phebe have their medications with them, according to police. 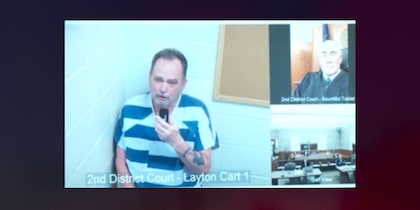 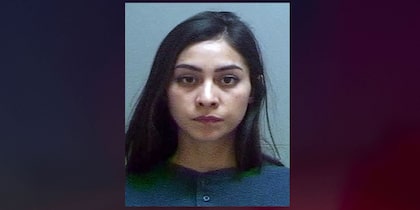