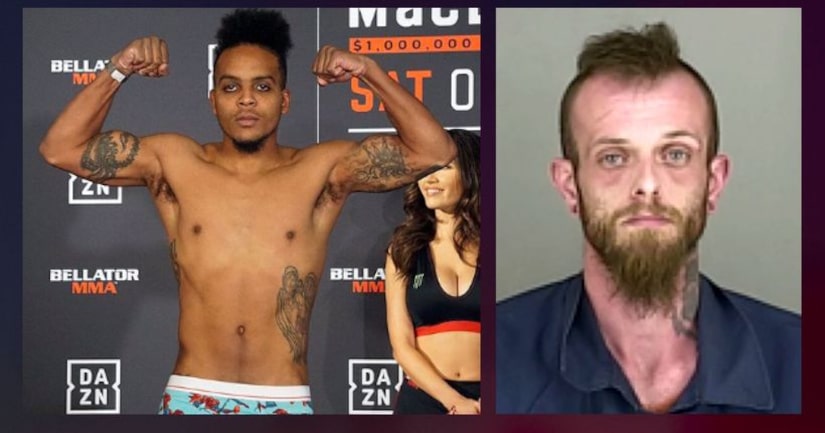 Police responded to a shooting in the 300 block of Reed Ave. just before 10 p.m. Tuesday. Officers found Chapman on the ground with gunshot wounds. He died at the hospital.

Police arrested Christopher Blouir, 29, at about 7 p.m. Wednesday in Akron in connection with the shooting. He is charged with murder.

Chapman, 30, fought in the Bellator MMA last October, according to his Tapology profile. He leaves behind three children. 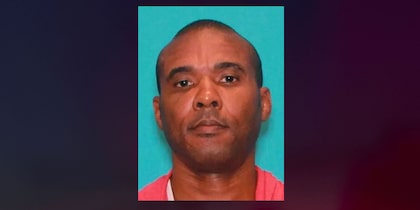 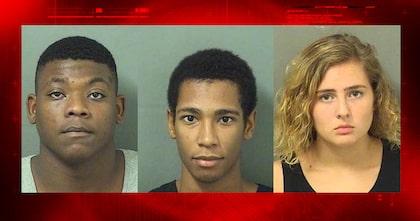 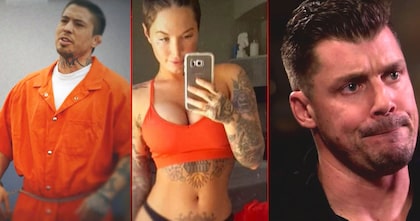 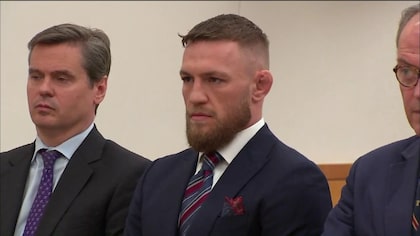 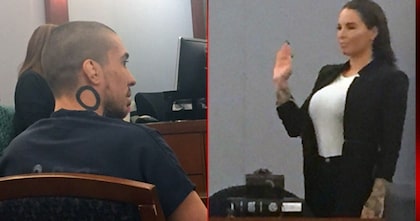