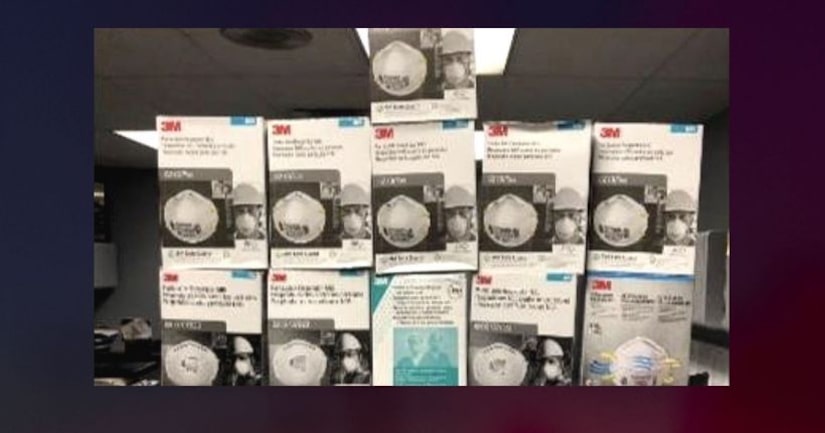 BALDWIN PARK, Calif. (KTLA) -- A Covina man was arrested Tuesday after allegedly price-gouging the public by marking up the price of N95 respirators and selling them online.

Investigators were given a tip about the online ad and found two posts that were advertising masks for $300 per box, the Baldwin Park Police Department stated in a news release.

A meeting was set up with the seller, identified as 30-year-old Johnwill Baldonado, where investigators purchased a box of respirators for $300. Police arrested Baldonado on suspicion of price-gouging following the sale. Investigators said they found 21 boxes containing a total 420 N95 respirators during the arrest. 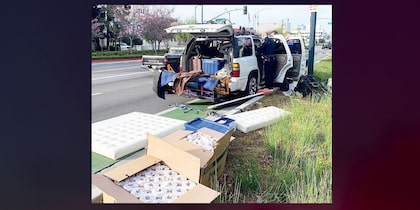 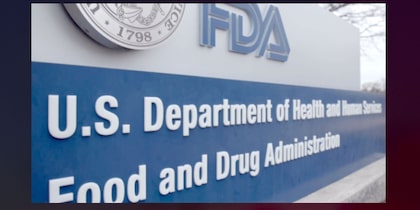