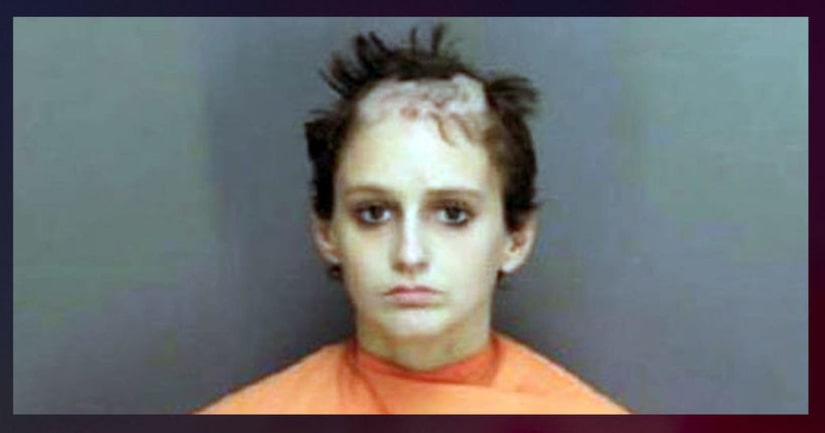 FLORENCE COUNTY, S.C. (WMBF) -- Authorities said they apprehended a woman Tuesday afternoon who escaped from law enforcement while being taken to the Florence County Detention Center earlier in the day.

Florence police officers said they located 27-year-old Trista Lewellen during a drugs call Tuesday morning on the 500 block of Pamplico Highway. Officers found she had an outstanding shoplifting warrant, and Lewellen was taken into custody. During the transport, authorities said Lewellen escaped from the vehicle near Effingham Highway and Trials End.

Lewellen was found and taken into custody around 12:30 p.m. Tuesday. A search found she was reportedly in possession of suspected cocaine. Along with the shoplifting charge, Lewellen has also been charged with escape and possession of cocaine. 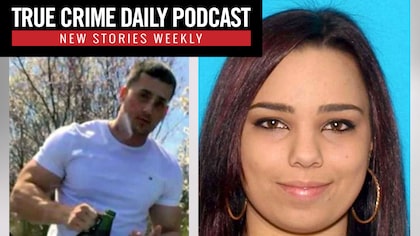