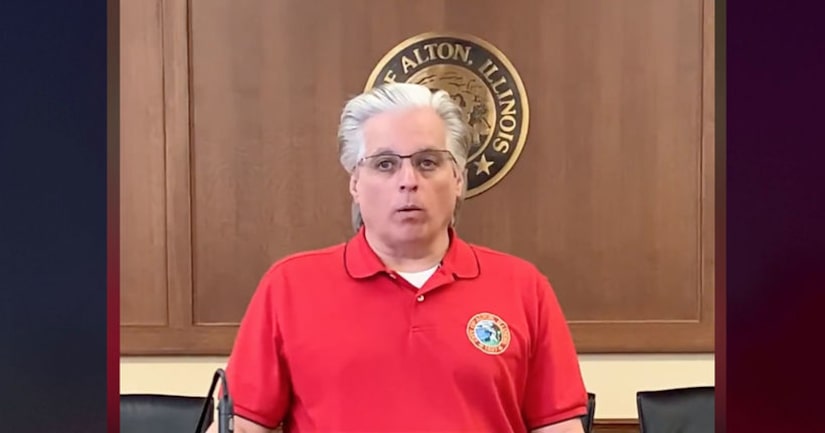 All of the partygoers face a reckless conduct charge, according to KMOV.

The mayor posted a statement on his Facebook page, saying, “My wife is an adult capable of making her own decisions, and in this instance she exhibited a stunning lack of judgement. ... She now faces the same consequences for her ill-advised decision as the other individuals who chose to violate the 'Stay At Home' order during this incident.”

Walker said that at about 1 a.m. Sunday, the Alton police chief informed him that police were investigating and breaking up a downtown “social gathering” that was in violation of the stay-at-home order.

“I was also made aware that my wife was in attendance at this prohibited social gathering,” Walker said in the post. “I instructed the Police Chief to treat her as he would any citizen violating the 'Stay At Home' order and to ensure that she received no special treatment.”

The mayor apologized to Alton residents, saying he is “embarrassed by the incident.” 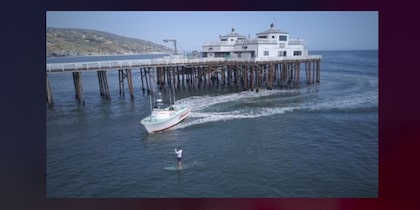 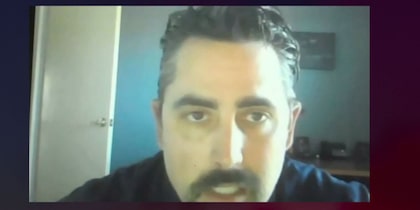