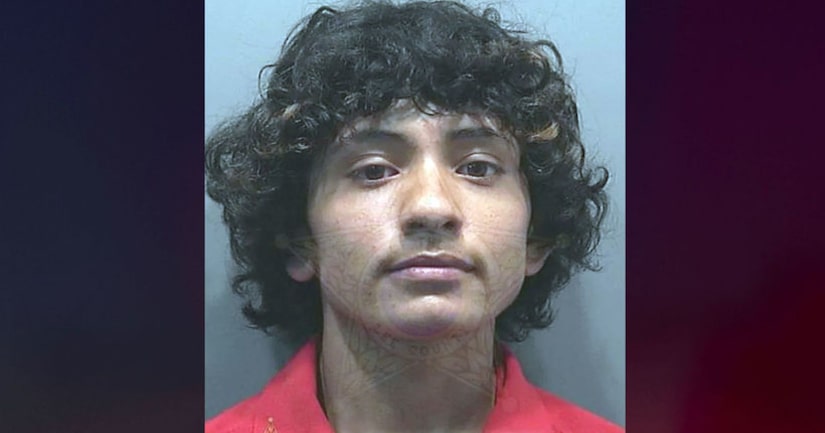 LEE COUNTY, Fla. (WGNO) -- A Florida man is accused of abusing a dog before killing it and then placing the animal in an oven.

Deputies were called to 24-year-old Vicasso Lara's home by a neighbor who said he was making threats.

When detectives responded to the home, deputies found several pools of blood outside and bloody footprints near the rear entrance. Once detectives began executing a search warrant of the home, they discovered the body of a dog in the kitchen oven, which had been turned to its highest setting.

Detectives say Lara stabbed the dog numerous times, beat and brutalized the dog, then placed it in the oven.

Lara was arrested and charged with torture of an animal, inflicting pain, serious injury, and causing death. 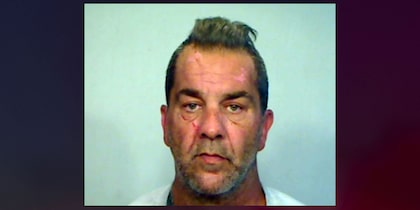 Florida man attacks cellmate after being asked for 'courtesy flush' 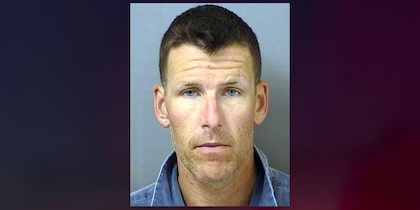 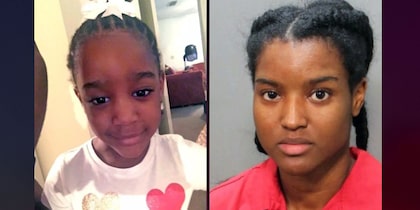