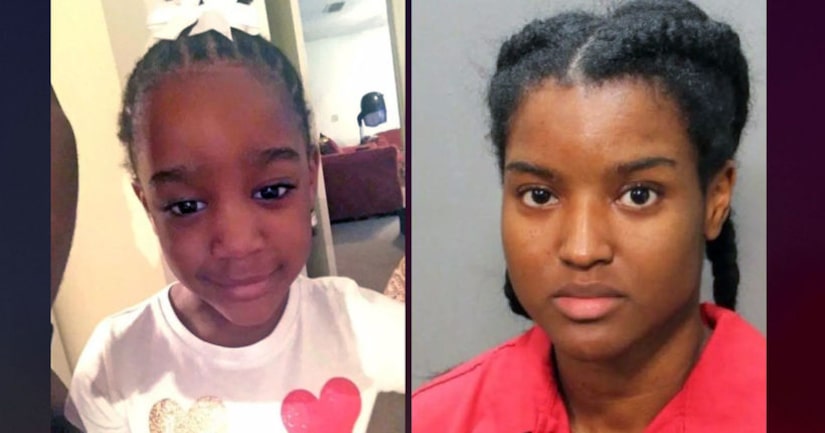 JACKSONVILLE, Fla. (WJXT) -- The mother of 5-year-old Taylor Williams -- who reported her daughter missing last year in what investigators say was a lie from the start -- pleaded not guilty Tuesday to a charge of aggravated child abuse and other charges.

The charges were added last month to the two counts of child neglect and one count of lying to law enforcement that Brianna Williams already faced. She has not been charged with anything connected to the death of Taylor, whose body was recovered in Alabama near Williams' family home less than a week after she was reported missing.

Court documents suggest that Brianna Williams tortured, maliciously punished or caged Taylor sometime between the last time the girl was seen alive in April and Nov. 6 -- when Williams reported her missing.

According to evidence released in the case, investigators found possible bloodstains in six locations in the apartment, including inside a closet.

Prosecutors have charged Williams with tampering with evidence because investigators believe she dumped Taylor's remains in Alabama before saying the girl had disappeared.