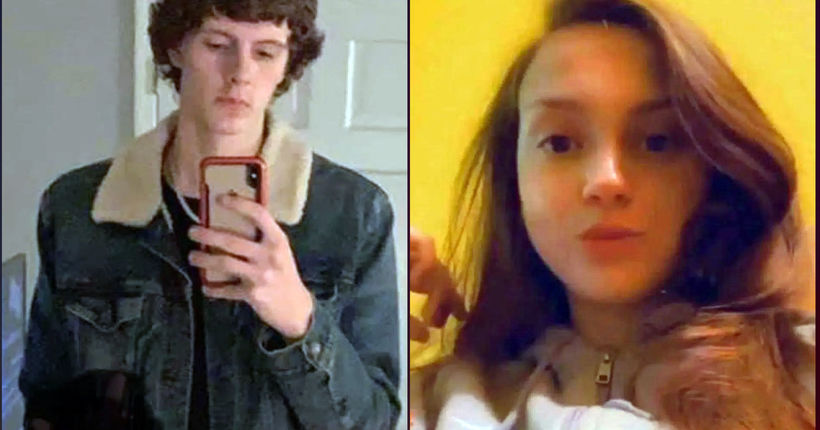 WGHP / Butts County
Cody Bryce Matthews, 20, is wanted for murder and aggravated assault. The Butts County Sheriff’s Office believes Autumn Keara Finlay, 21, is with Matthews, possibly held against her will

Matthews was believed to be holding Finlay against her will. But Monday evening a post on the BCSO Facebook page stated that investigators believed Finlay was assisting Matthews in avoiding apprehension. A warrant was taken out against Finlay for aiding and abetting a fugitive. 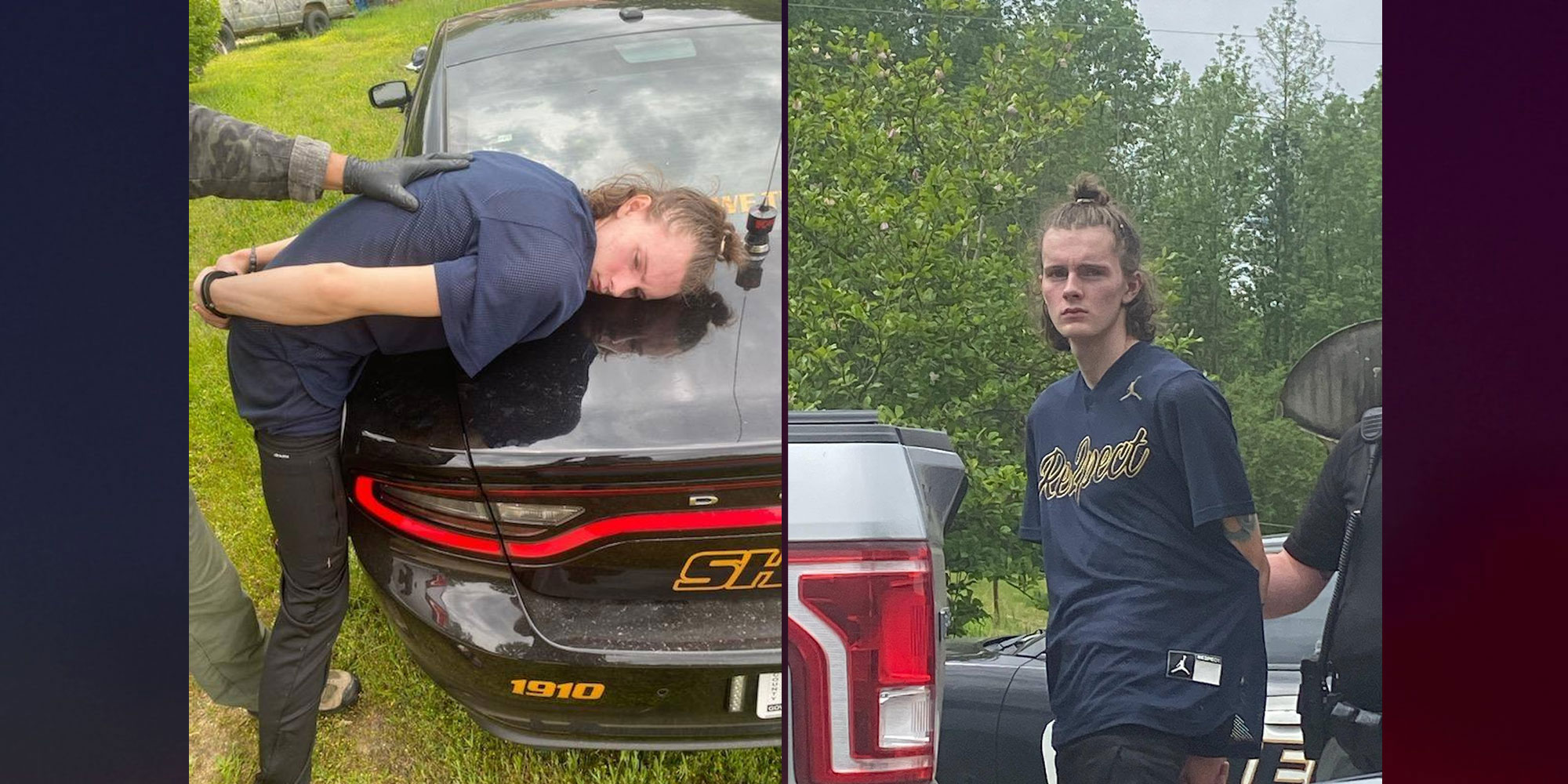 BUTTS COUNTY, Ga. (WGHP) -- Authorities are searching for a Georgia woman and a man wanted on a murder charge, according to the Butts County Sheriff’s Office.

Cody Bryce Matthews, 20, is wanted for murder and aggravated assault.

Matthews is considered armed and dangerous.

MORE: Georgia woman in ‘extreme danger,’ believed to be with ‘armed and dangerous’ man wanted on murder charge - WGHP 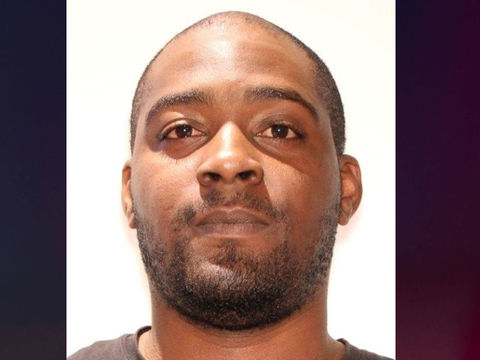 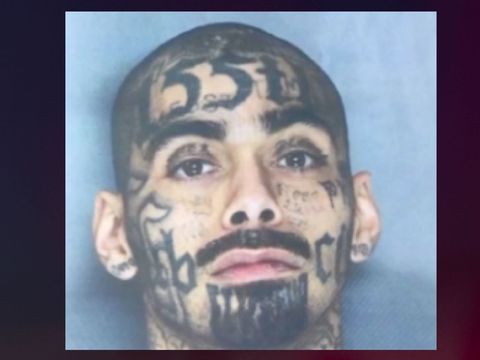 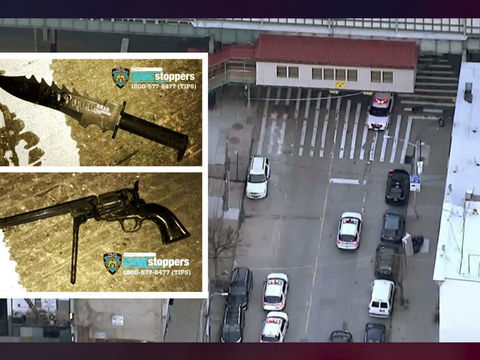 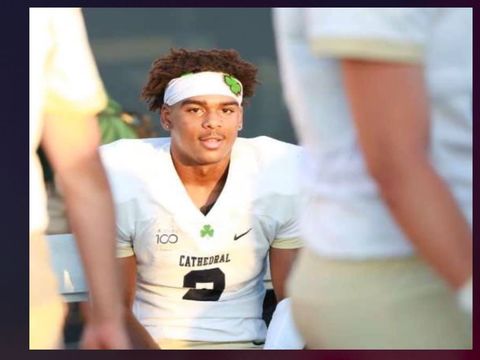 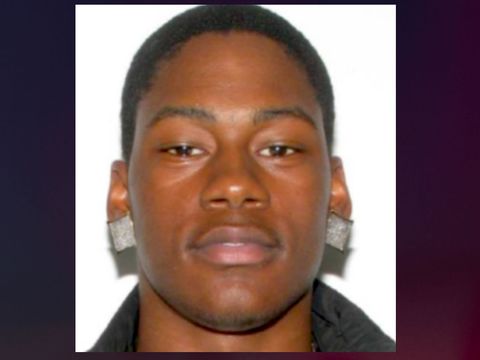 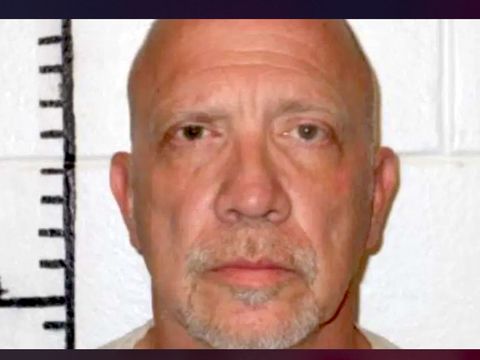 Suspect in Illinois sexual abuse of minor arrested in Oklahoma 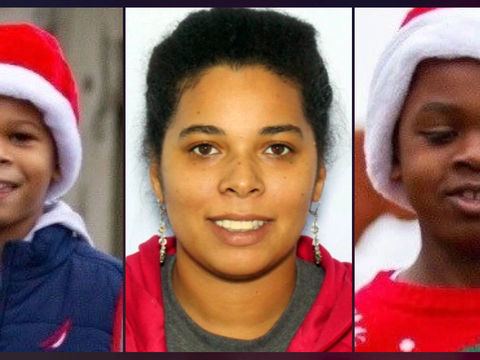