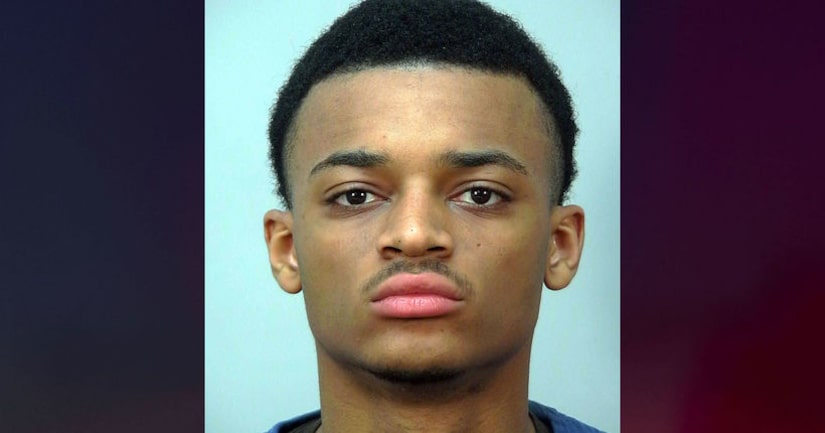 Khari Sanford has been charged with two counts of party to the crime of first-degree intentional homicide. He's currently being held in Dane County Jail.

Sanford is said to have known the two victims, but police didn't say what Sanford's relationship is to the family. Police say this was not a random act and there is no threat to the public.

The bodies of Dr. Beth Potter, 52 and her husband, Robin Carre, 57, were found by a jogger Tuesday morning, March 31 in the UW Arboretum, a research and popular recreational area that includes more than 1,200 acres of forests and prairies.

Potter and Carre died from “homicidal related trauma,” according to the Dane County Medical Examiner's Office. Authorities have not disclosed the manner of their deaths.