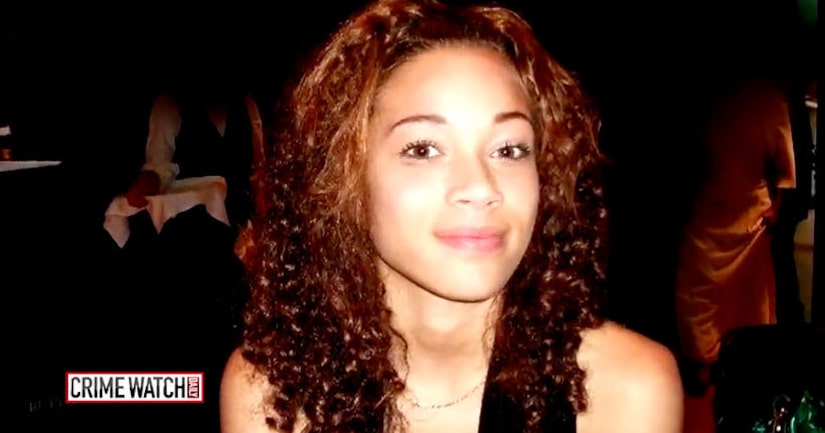 “We do believe that multiple people are responsible for this crime, and the investigation is ongoing,” DeKalb County Police Sgt. L. Shuler, the lead detective in the case, said Saturday. “We hope more arrests will follow,” the Atlanta-Journal Constitution reports.

Donald Ash, 34, was arrested on April 3 and charged in the 2012 death of Vanessa “Honey” Malone, the DeKalb County Police Dept. announced.

Ash was arrested at 4:30 p.m. and held in the DeKalb County Jail, the Atlanta Journal-Constitution reports.

Details of the investigation and the arrest were not immediately released.

Vanessa “Honey” Malone was shot once in the back and once in the chest in an apartment in the Atlanta suburb of Stone Mountain on October 23, 2012. 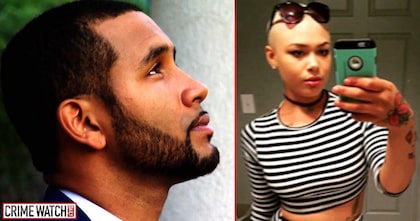 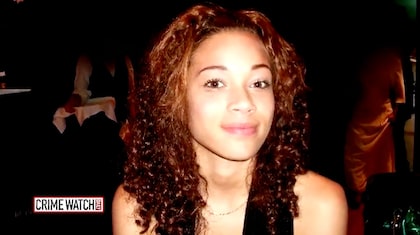