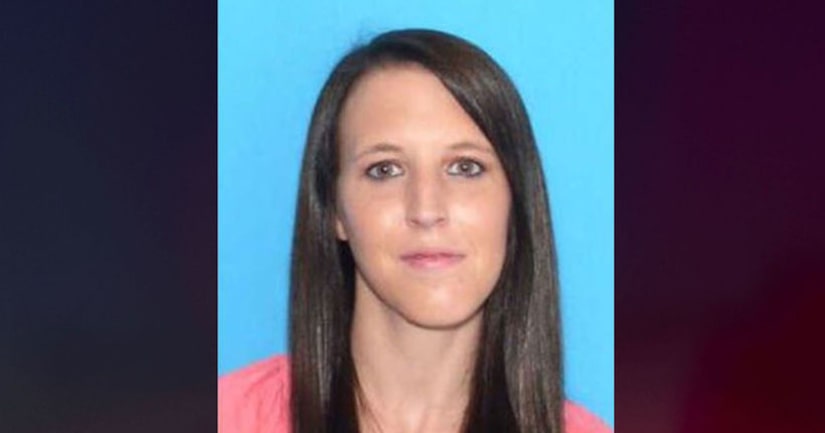 BESSEMER, Ala. (WBRC) -- A body found Wednesday morning in an area off of Lakeshore Parkway and Turin Drive has been identified as missing woman Tiffany Osborne.

Midfield Police say Osborne's body was found by utility workers at the end of a road in an industrial area.

Police say her death is now a homicide investigation. Osborne, 30, was last seen in the Fairfield Highlands area of Midfield.

Bessemer Police said the body was wrapped up and had been hidden under an old mattress, AL.com reports. Osborne's reportedly boyfriend told investigators she left her Seventh Street home to go to a neighborhood store and never returned.

Tiffany Osborne was a mother to three children, including a 3-month-old, AL.com reports. 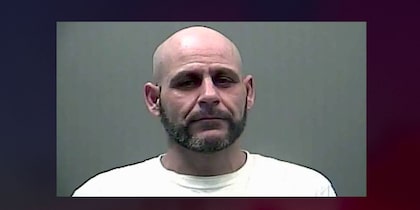 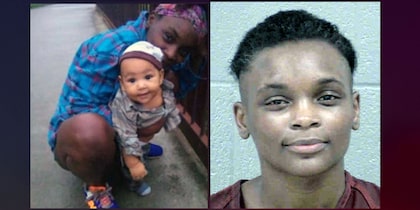