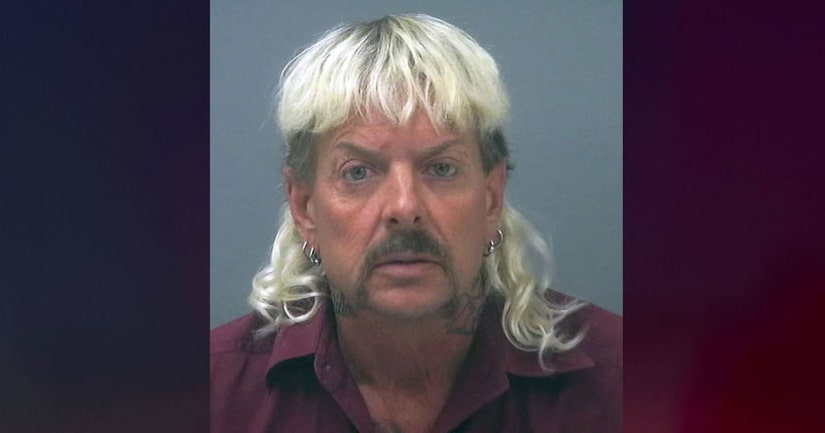 FORT WORTH, Texas (KDAF) -- Joe Maldonado-Passage -- better known as “Joe Exotic” from the popular Netflix “Tiger King” docuseries -- has been transferred to Fort Worth Federal Medical Center and placed in quarantine.

Fort Worth FMC is a medical center operated by the Federal Bureau of Prisons.

Multiple inmates at the jail where Maldonado-Passage, 57, was being held tested positive for COVID-19.

Maldonado-Passage is serving a 22-year prison sentence in a bizarre murder-for-hire plot. He was being held in Grady County Jail in Oklahoma until he was transferred. Maldonado-Passage was also indicted on 19 counts of wildlife charges, accused of violating the Endangered Species Act.

Last week he filed a lawsuit from jail against two federal agencies and assorted government officials, and sought a pardon from President Donald Trump. 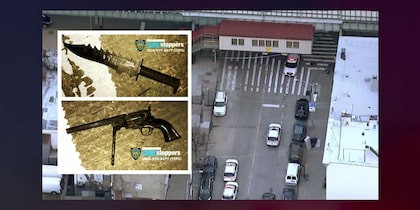