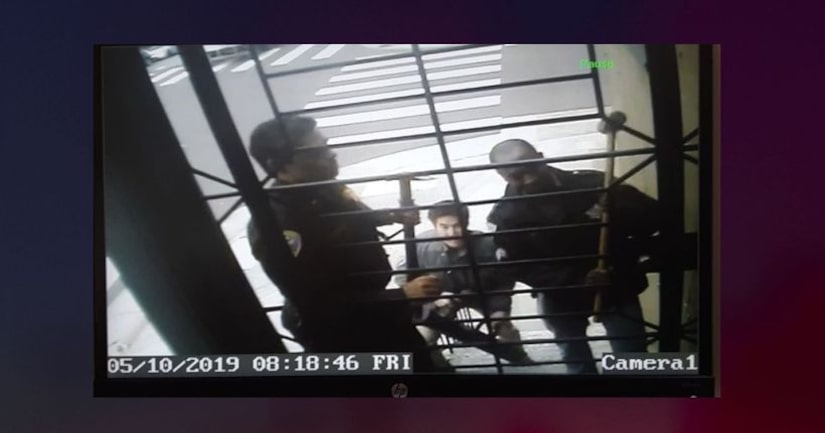 SAN FRANCISCO (KTLA) -- San Francisco will pay $369,000 to a freelance journalist who whose home and office were raided by police trying to find the confidential source of a leaked report into the death of the city's former public defender.

The Board of Supervisors on Tuesday unanimously approved the payout to Bryan Carmody, the San Francisco Chronicle reported.

“This was a shame to the city and county of San Francisco, and I am delighted that we are settling this case,” Supervisor Aaron Peskin said. “And I hope that we never in this town, ever again, suppress the rights of the free press.”

Carmody filed a claim against the city and county of San Francisco last August after the widely condemned May 2019 raids in which Carmody was handcuffed and police seized computers, cameras and phones. Five different San Francisco judges authorized the searches, despite a California shield law that specifically protects journalists from such searches.

San Francisco police chief William Scott initially defended the searches, saying that Carmody had “crossed the line” and conspired with police employees to steal the report. Days later, he acknowledged the searches were probably illegal and apologized.

Mayor London Breed also defended the searches before backtracking amid growing outrage. The city's former public defender, Jeff Adachi, had contentious relations with police and the leak of the report detailing the circumstances around his February 2019 death was considered an attempt to smear Adachi's legacy.