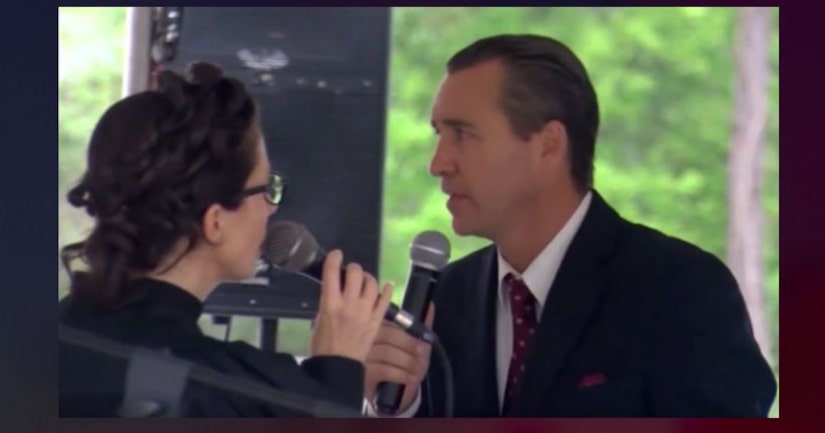 CENTRAL, La. (WTKR) -- Tony Spell, a pastor from Central, Louisiana, who has defied government orders to limit crowds at his church to slow the spread of COVID-19, was arrested on Tuesday, The Advocate reports.

Spell, who allegedly violated orders to limit groups to 50 or fewer people, has been charged with six counts of violating the governor's orders, the newspaper reports.

Central Police Chief Roger Corcoran said his office arrested Spell on Tuesday following weeks of city and state leaders urging that he suspend services. Corcoran said in a press conference Tuesday afternoon that Spell was issued a summons, but the action by officers constituted an arrest, even though Spell was not taken to jail.

Spell's arrest came a day after a pastor in Tampa was arrested for defying a county-wide "safer at home" order and held services in front of dozens of people.

Spell said after his arrest that he would go ahead and hold services on Tuesday night. Services were held as planned, and members of the media were at the church as parishioners walked in.

The Advocate reports children, the elderly, and the disabled were among those in attendance at Tuesday night's service. 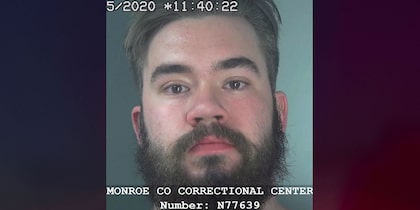 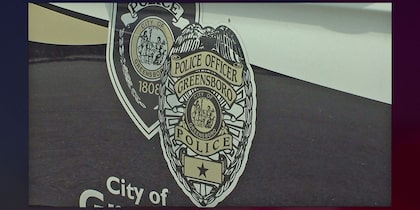 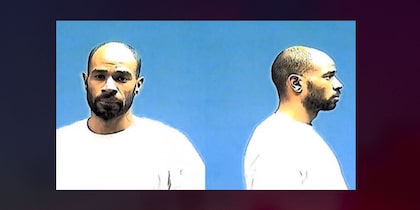