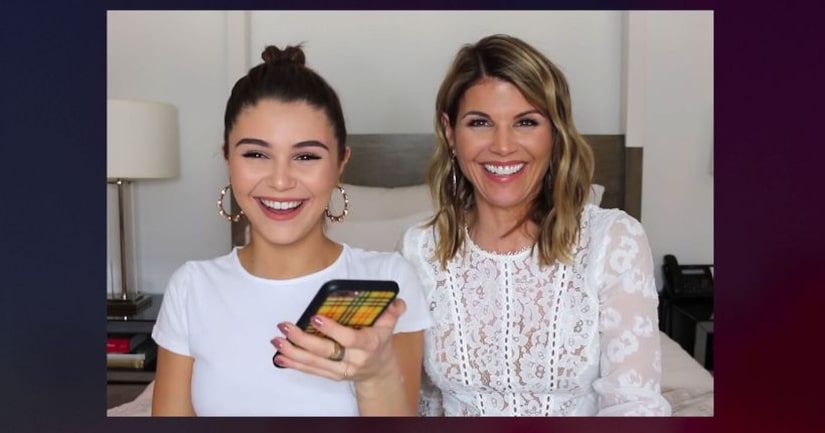 Defense attorneys for the the famous couple and other parents still fighting the charges say the case cannot stand because investigators bullied their informant into lying and then concealed evidence that would bolster the parents' claims of innocence.

“The extraordinary government misconduct presented in this case threatens grave harm to defendants and the integrity of this proceeding. That misconduct cannot be ignored,” the lawyers wrote.

The U.S. attorney's office in Boston declined Wednesday to comment.

Loughlin and Giannulli are scheduled to go on trial in October on charges that they paid $500,000 to get their daughters into the University of Southern California as crew recruits even though neither girl was a rower. Prosecutors say they snapped photos of the girls sitting on rowing machines to help make fake athletic profiles that portrayed them as star athletes.

Six other wealthy parents accused of participating in the scheme will stand trial alongside them. Another six parents are scheduled to face trial in January.

The defense says prosecutors withheld evidence that would support the parents' argument that they believed the payments were legitimate donations that would benefit the schools, rather than bribes for coaches or officials. The evidence — notes from the phone of the scheme's admitted mastermind, admissions consultant Rick Singer — was not given to the defense until last month.

“They continue to ask me to tell a fib and not restate what I told my clients as to where there money was going — to the program not the coach and that it was a donation and they want it to be a payment,” Singer wrote, according to the filing.