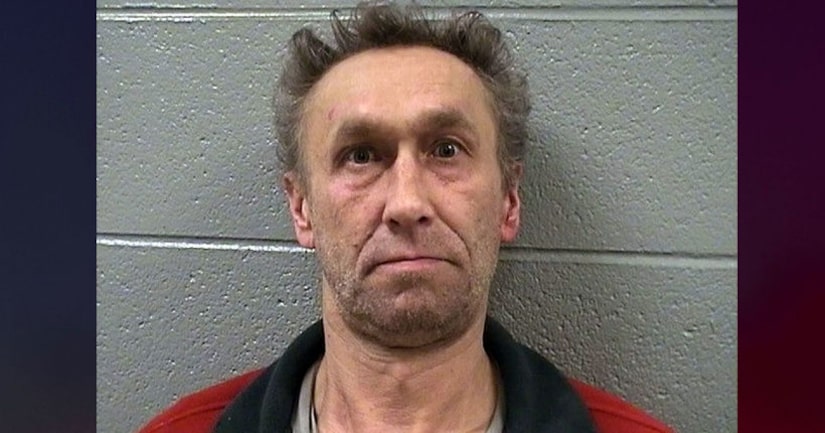 NILES, Ill. (WGN) -- A Niles man who claimed he had “corona bacteria” coughed on officers during a DUI arrest, according to police.

Grzegorz T. Kuprowski, 52, is facing charges of battery of an officer and driving under the influence, according to the Chicago Sun-Times.

On March 14, officers responded to a report of a vehicle that had been running for an extended period of time in the 8300 block of North Milwaukee Ave.

Officers found Kuprowski in a running SUV with a half-naked woman lying on the floor of the passenger seat, according to police. An ambulance was called and she was taken to the hospital.

Kuprowski became irate during a DUI test. He allegedly charged at police officers and coughed on them while yelling, “Now you have the corona!” the Sun-Times reports.

Kuprowski was arrested and taken to Resurrection Medical Center.

Kuprowski also faces charges for DUI, driving on a revoked license, parking on the wrong side of the road, having a broken passenger side window, possession of a revoked license and a citation for illegal transportation of alcohol, according to police.