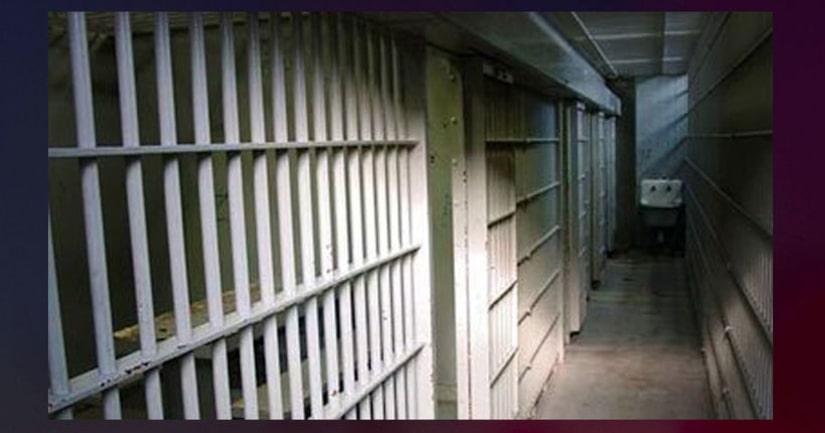 The temporary move is an attempt to delay the spread of COVID-19 to the state prison system, Wetzel said Monday in a press release.

“Currently, we have no positive cases of COVID-19 in our state prison inmate population, and we are working to delay the virus entering our system,” Wetzel said. “This change in how we receive newly sentenced inmates and parole violators will reduce the number of ways individuals enter our system. With this plan, moving forward, only one facility will be involved, greatly reducing the ways the virus can enter our system.”

Following an intake quarantine period at SCI Retreat, which is located about 12 miles south of Wilkes-Barre, the new commitments will be sent to SCI Camp Hill for classification and evaluation, Wetzel said.

While new commitments and parole violation returns are delayed, DOC officials will take the opportunity to reduce the inmate population at SCI Retreat by transferring inmates to other state prisons, while leaving a number of inmates to work in dietary and maintenance areas.

Officials also are increasing the medical staff and medical supplies at this facility, according to Wetzel.

Female new commitments will continue to be received at SCIs Muncy and Cambridge Springs. However, moving forward, Muncy only will accept new commitments weekly on Tuesday and Thursday, Wetzel said.