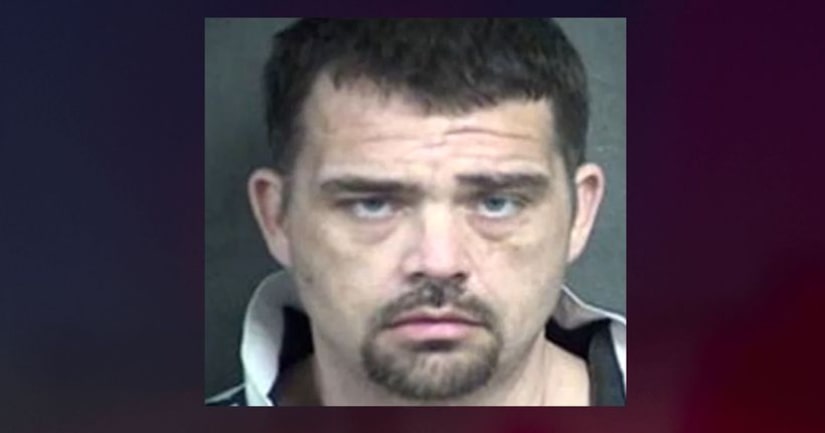 KANSAS CITY, Kan. (WDAF) -- Wyandotte County authorities are looking for an inmate that escaped early Sunday morning while being treated at the University of Kansas Hospital.

The Wyandotte County Sheriff's Office said 34-year-old Brandon Banister escaped at about 3 a.m. from the custody of a deputy.

He is described as standing 5'11” and weighs 220 pounds. He was last known to be wearing a hospital gown. His last known address was in Riverside, Missouri. 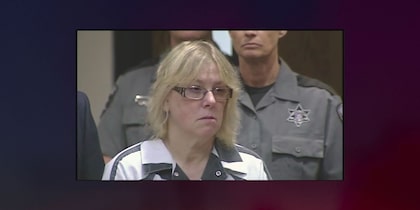 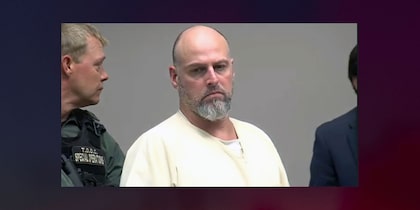 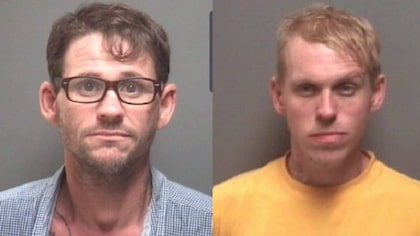 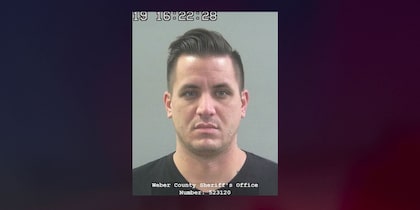 On the loose: Deputies, U.S. Marshals looking for escaped inmate