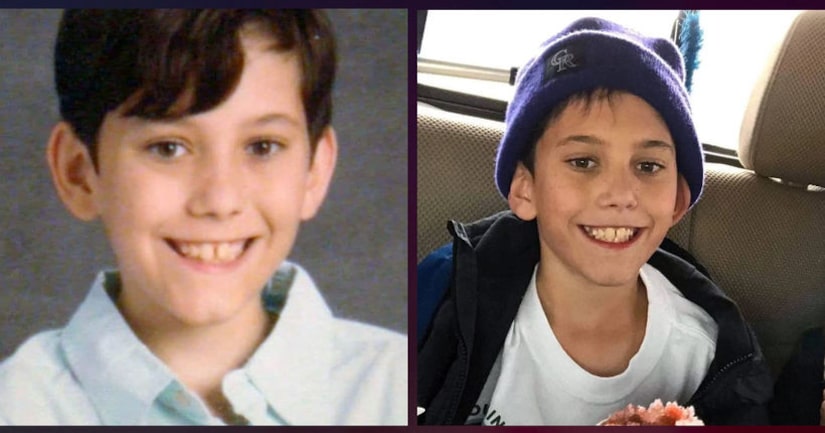 DENVER (KDVR) -- The El Paso County Sheriff's Office announced on Twitter Friday that the remains of Gannon Stauch, the 11-year-old boy who went missing in February, were “tentatively” identified in Florida.

The sheriff's office said it was contacted by the Santa Rosa County Sheriff's Office on Wednesday stating they responded to a call of a deceased juvenile male in Pace, Florida. Pace is about 15 miles northeast of Pensacola, Fla.

An autopsy was performed by the District One Medical Examiner and the deceased male has been tentatively identified as Gannon Stauch, according to the sheriff's office.

If anyone saw Letecia Stauch in Pace or Pensacola, Florida during the time frame of February 3-5, 2020, they are asked to call the El Paso County Sheriff's Office Tip Line at (719) 520-6666 or email tips@elpasoco.com.

Gannon Stauch had been missing from his Colorado Springs home since Jan. 27.

At the time, Letecia Stauch told authorities Gannon had left home to play at a friend's home and had not been seen since. Letecia Stauch was arrested on March 2 in Myrtle Beach, South Carolina.