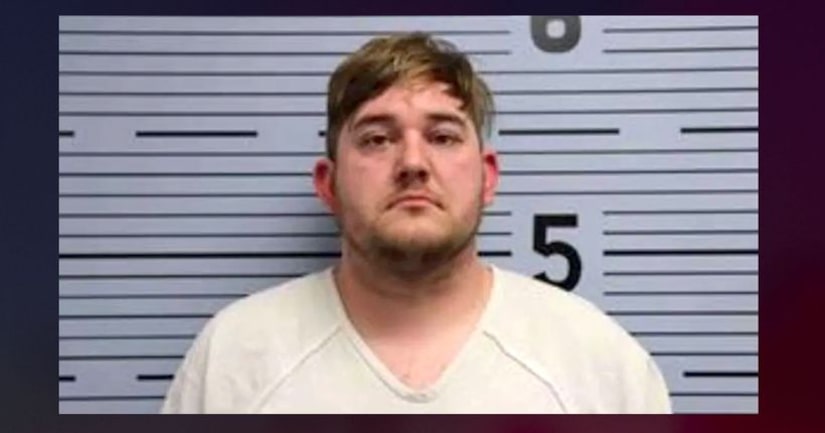 The Jackson County Sheriff's Office said Benjamin Adam Tinker, 33, was indicted by a grand jury on four counts of sex abuse of a child under the age of 12, one count of first-degree rape and one count of enticing a child under 12 for immoral purposes.

Tinker's charges are related to crimes that allegedly took place in Jackson County in 2010 and 2011, authorities said, and involved two victims. He was jailed on $60,000 bond.