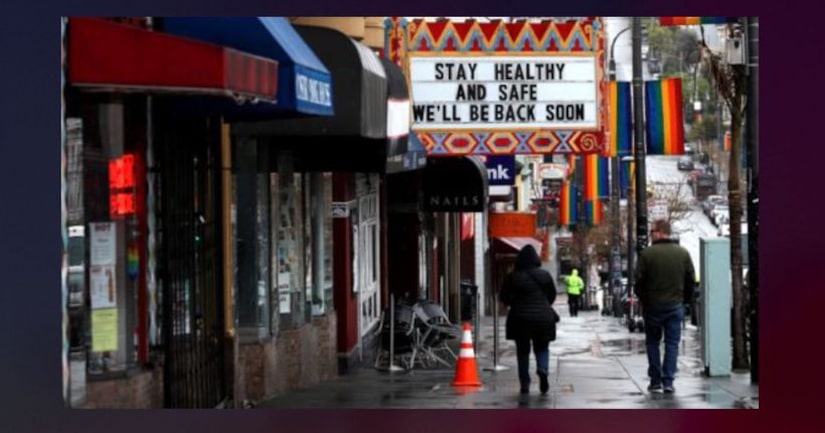 NEW YORK CITY (KTLA) -- New York restaurant and bar owners could be arrested if they refuse to abide by Mayor Bill de Blasio's executive order to restrict them to delivery and take-out only as the city takes drastic steps to stop the spread of coronavirus.

Patrons and operators who do not comply with the executive order could face a disorderly conduct summons and, in more severe cases, arrest for not complying, according to an advisory to NYPD.

All schools in New York are to close by Wednesday until April 1, an executive order signed by Cuomo on Monday said.