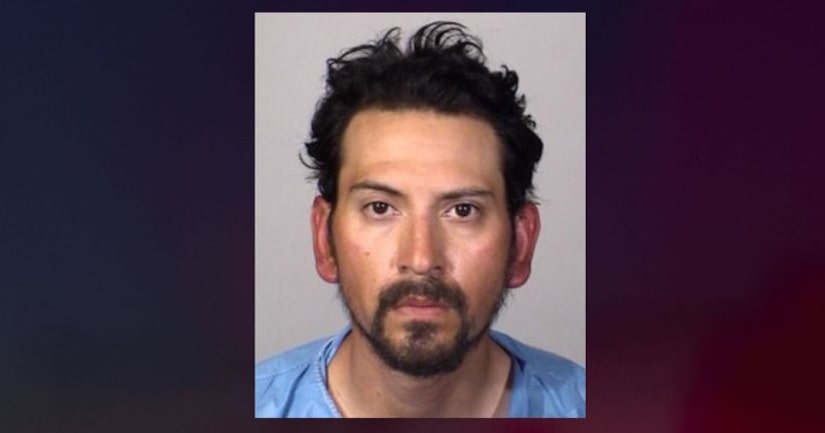 OXNARD, Calif. (KTLA) -- A man was arrested Sunday on suspicion of stabbing a 53-year-old to death in Oxnard, police said.

Officers responded about 11:20 p.m. Saturday to the 200 block of Pleasant Valley Road where they found a man suffering from multiple stab wounds, the Oxnard Police Department said.

The man, who has not been identified, was pronounced dead at the scene.

Witnesses described seeing the victim involved in an altercation with another man who took out a knife and stabbed him before fleeing the scene, according to police.

About 13 hours after the killing, detectives identified 37-year-old Andrew Anthony Rodriguez as a suspect and arrested him on suspicion of murder in the 3700 block of Olds Road, Oxnard police said in a news release.

Rodriguez was booked into a Ventura County Jail on $500,000 bail, according to the department.

The stabbing remains under investigation and no further details were immediately available.