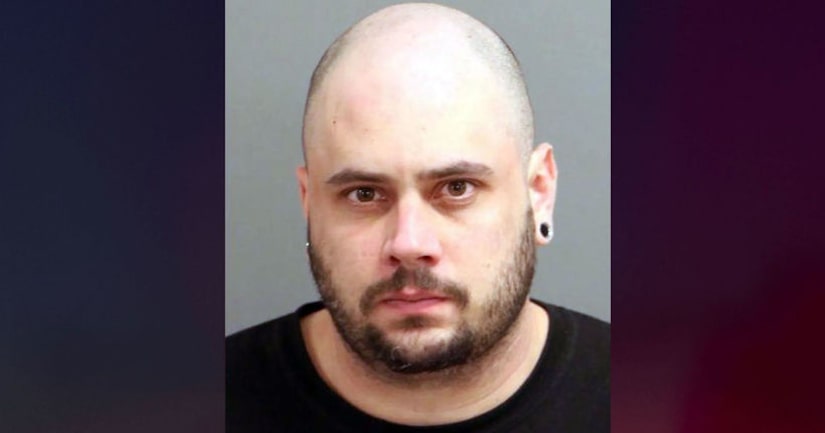 RALEIGH, N.C. (WNCN) -- A Raleigh man is charged with kidnapping, choking, and sexually assaulting another man at knifepoint, according to a Wake County Magistrate's Order obtained by CBS 17.

Paul David Chadwick, 33, is accused of kidnapping a man, choking him, putting a knife to his throat and then forcibly “engag[ing] in a sex offense” with him on Saturday, court documents show.

According to the magistrate's order, Chadwick kidnapped the victim “for the purpose of maintaining [the victim] for sexual servitude” and then sexually assaulted him.

Chadwick is charged with assault by strangulation, assault with a deadly weapon, first-degree kidnapping, and three counts of first-degree forcible sex offense.

This is Chadwick's 13th arrest in Wake County, records show.