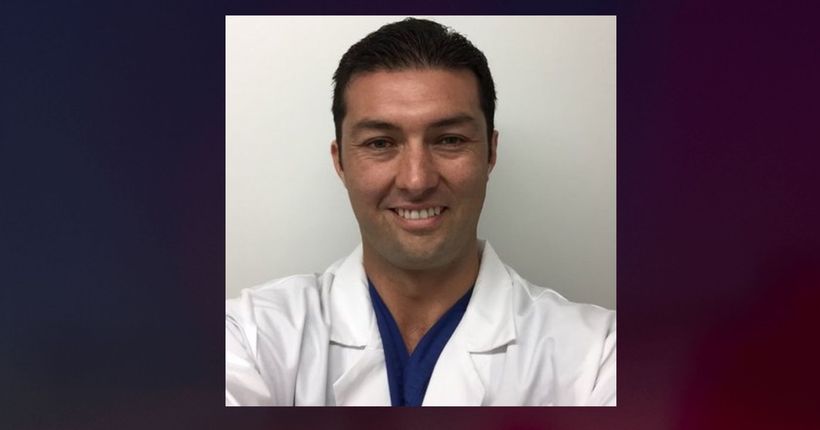 LOS ANGELES (KTLA) -- A UCLA cardiologist should have his medical license revoked for sexually assaulting a fellow doctor while he was working at L.A. County-USC Medical Center, according to an administrative law judge.

Dr. Meena Zareh said Dr. Guillermo Andres Cortes forcibly kissed her, stuck his tongue in her mouth and penetrated her vagina with his finger in a call room at the Los Angeles County Department of Health Services’ flagship hospital in November 2015.

Zareh “proved by clear and convincing evidence” that Cortes assaulted her, according to a decision by Administrative Law Judge Thomas Heller last month. Cortes’ medical license should be stripped for “unprofessional conduct” as a result, Heller wrote.

Two other women, both of whom were County-USC physicians under Cortes’ supervision, also accused him of sexual assault, according to Heller’s report. One said Cortes had sex with her when she was drunk, unconscious and unable to give consent. The other, who had consensual sex with Cortes, said he also raped her repeatedly.