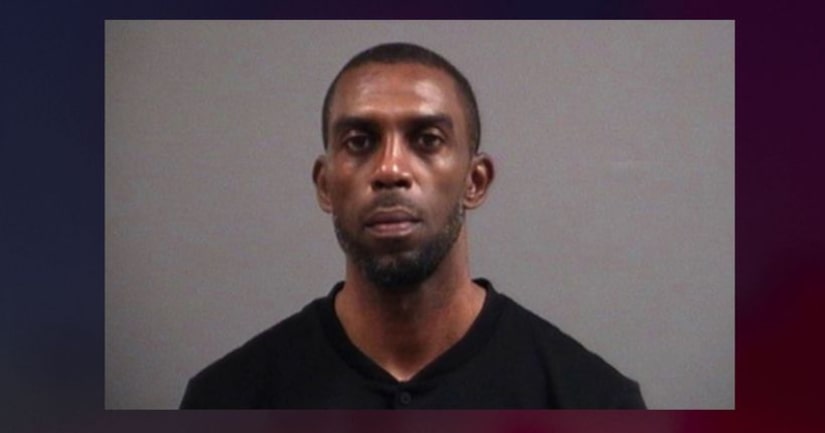 CHESTERFIELD COUNTY, Va. (WTVR) -- On February 12, 2018 a woman visited a Massage Envy on Midlothian Turnpike for an appointment with Shawn Robinson, a licensed massage therapist.

During that visit, Robinson sexually assaulted the woman, according to a civil lawsuit.

Two days later, at the same spa, another woman had an appointment with Robinson.

During that massage, she said she was raped, and a little more than a year later, a grand jury agreed with her.

MORE: Why a masseur indicted for raping a client wasn't arrested immediately - WTVR