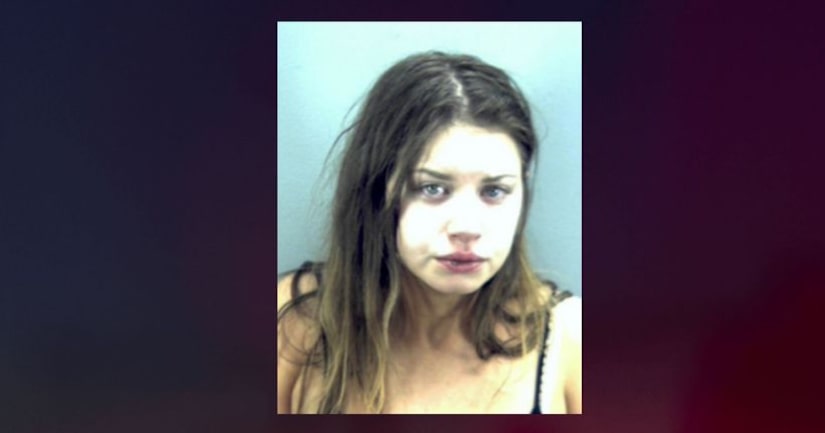 VIRGINIA BEACH, Va. (WTKR) -- A Virginia woman has been sentenced to 13 years in prison after a fatal crash left two people dead.

Caytlin Kiona Emmett-Wallace, 23, was sentenced after pleading guilty to two counts of aggravated involuntary manslaughter and driving under the influence, according to court documents. Emmett-Wallace received a 41-year sentence, but a judge suspended 28 years, leaving Emmett-Wallace to serve 13 years in prison.

On March 3, 2019, around 3:30 a.m., Emmett-Wallace, who was driving under the influence, struck a car, killing two of its occupants, court documents report. She was traveling 73 mph in a 35-mph zone when she struck the victims' car.

Kimberly Stewart, 30, and 26-year-old Felicia Parrish were killed in the crash. Parrish died at the scene, and Stewart died two days later in the hospital.

According to court documents, Emmett-Wallace's blood revealed that she consumed alcohol and when searched officials found eight beer caps and a pill bottle in her jacket that smelled of marijuana. 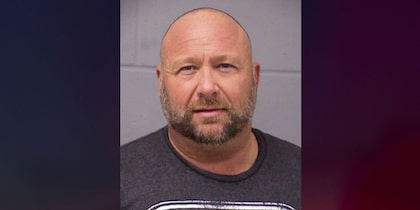 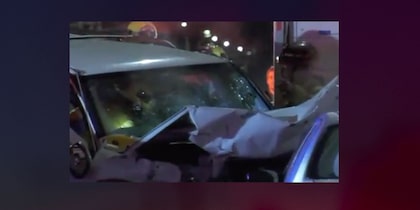 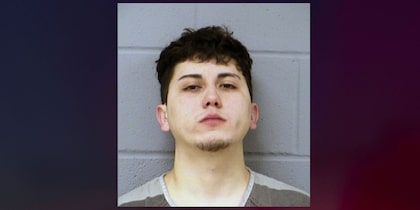 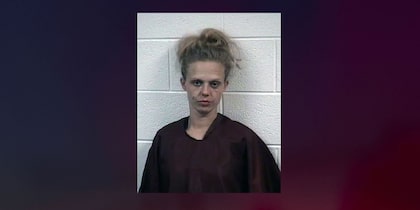