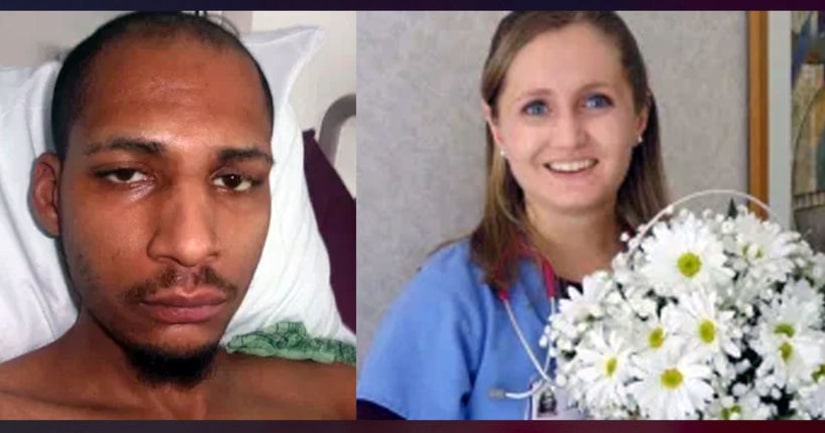 MILWAUKEE (WITI) -- Kenneth Freeman, 28, of Milwaukee was ordered committed for life to the Wisconsin Department of Health and Family Services Thursday, March 12 in connection with the Jan. 25, 2019 beating death of Carlie Beaudin at Froedtert Hospital.

Freeman was committed following a court trial Thursday. Online court records showed the court ruled Freeman “was able to appreciate the wrongfulness of his acts, but as a result of Freeman's mental disease/defect, he was unable to conform his conduct to the requirements of the law.” Freeman was found not guilty by reason of mental disease/defect.

The court ruled institutional care is necessary and Freeman's conditional release would pose significant harm to Freeman, others, or property damage -- and Freeman was ordered committed for life without eligibility of extended supervision.

Freeman entered a plea of guilty but not guilty due to mental disease or defect to one count of first-degree intentional homicide on Feb. 26.

According to a criminal complaint, Carlie Beaudin, 33, was found under her vehicle in Froedtert Hospital's Parking Structure #1 on Jan. 25, 2019, with injuries to the head and face. She was taken to the emergency room, where she was pronounced dead. An autopsy revealed she suffered blunt force trauma to the head and neck, “with indica of manual strangulation.”

Investigators reviewed surveillance video from Parking Structure #5, which showed around 1 a.m., Beaudin exited the elevators on the second floor.

Surveillance video showed Freeman stepped out from behind a concrete pillar and briefly spoke with Beaudin, who kept walking toward her vehicle. Freeman followed her, first walking and then running. He knocked her to the ground, and kicked or stomped her head and neck “almost 40 times,” prosecutors said. He then dragged her from the camera's view toward her vehicle. The vehicle was then seen leaving the parking structure -- soon entering Parking Structure #1. The vehicle was observed going backwards once and then forwards, out of camera view, to the location where Beaudin was found, on the top level. 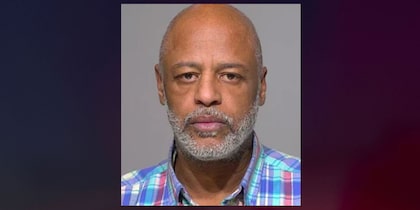