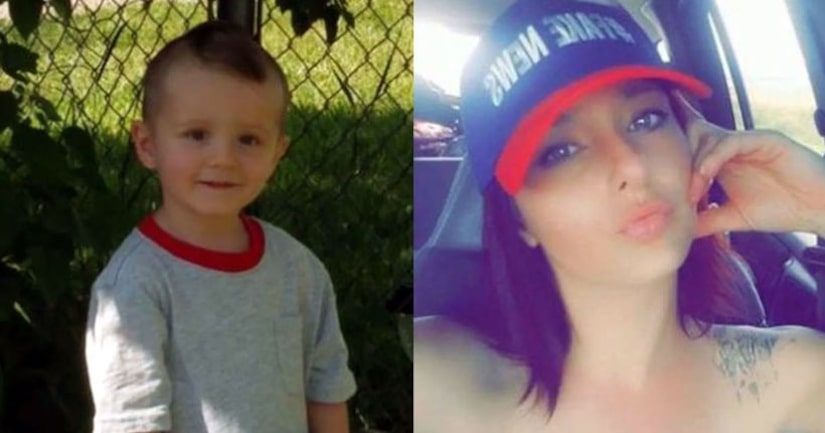 LOVELAND, Colo. (KDVR) -- The Loveland Police Department is looking for a 2-year-old boy allegedly taken by his biological mother who does not have custody of him.

According to LPD, on Sunday, Jacob Liscum reported his son Leo Liscum had been taken by the boy's mother without consent. Jacob Liscum has full, court-granted parental control, police said.

Leo's mother, Alexandra Gralewski, allegedly took him while he was under the supervision of a babysitter at a home in the 1600 block of East Eisenhower Boulevard in Loveland.

Gralewski has “no legal parental standing” in relation Leo, according to police.

“Detectives have reason to be concerned for the physical safety of the child, but wants the community to know that Gralewski is not a threat to the general public,” LPD said in a written statement.