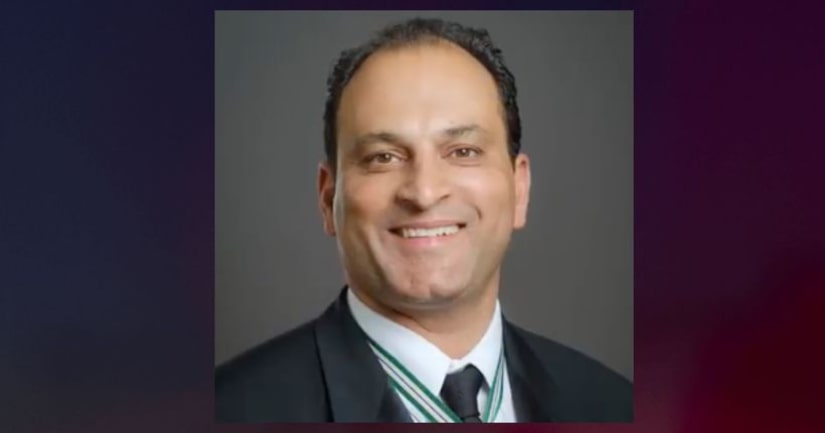 BOSTON (KTLA) -- David Sidoo, a Canadian businessman and former football player charged with paying $200,000 to rig his sons' exams, will plead guilty to fraud under an agreement that calls for 90 days in prison.

Sidoo signed his plea agreement in February but the document was not made public until Wednesday. He is scheduled to appear in court Friday to reverse the not-guilty plea he entered a year ago, when he and 32 other parents were charged with conspiring with William “Rick” Singer, a Newport Beach consultant who has admitted to overseeing a sprawling plot that defrauded some of the country's most prestigious universities with doctored exams, fake athletic credentials and bribes.

In addition to the 90-day prison term, Sidoo has agreed to pay a $250,000 fine and remain on supervised release for two years after he leaves prison, according to his plea agreement.