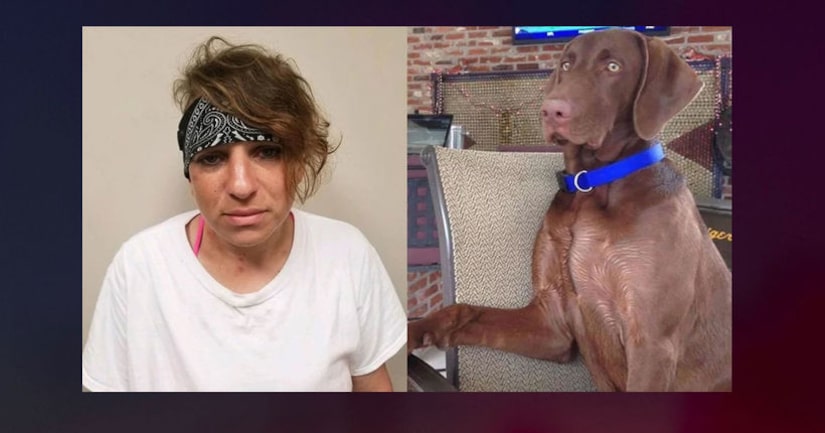 BATON ROUGE, La. (WGNO) -- A woman accused of stealing a truck and leaving a dog inside it to die in the Louisiana heat has pleaded guilty.

The man's Labrador-Weimaraner mix was inside. The man tried to stop the theft but was dragged. The vehicle was later found with the dog dead of apparent heat exhaustion. 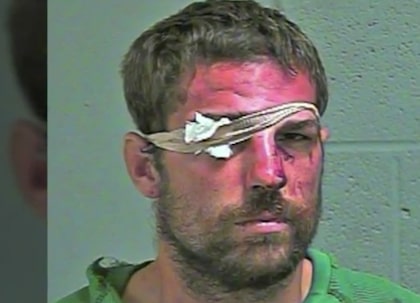 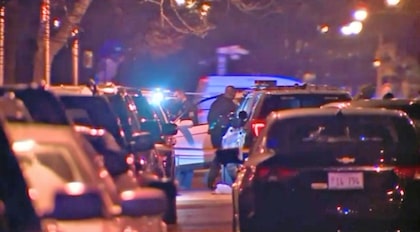 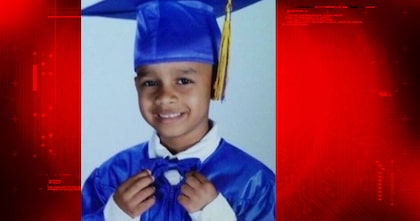 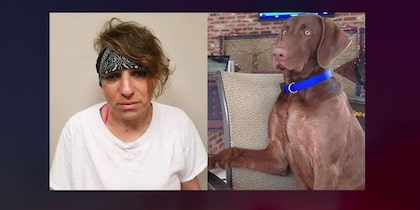 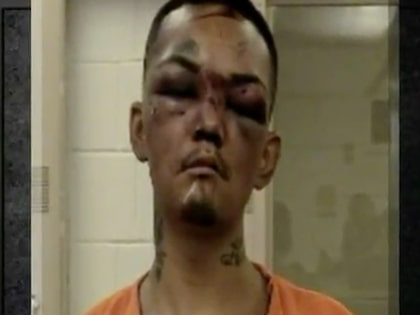 Video: Teens hold man accused of trying to carjack them for officers