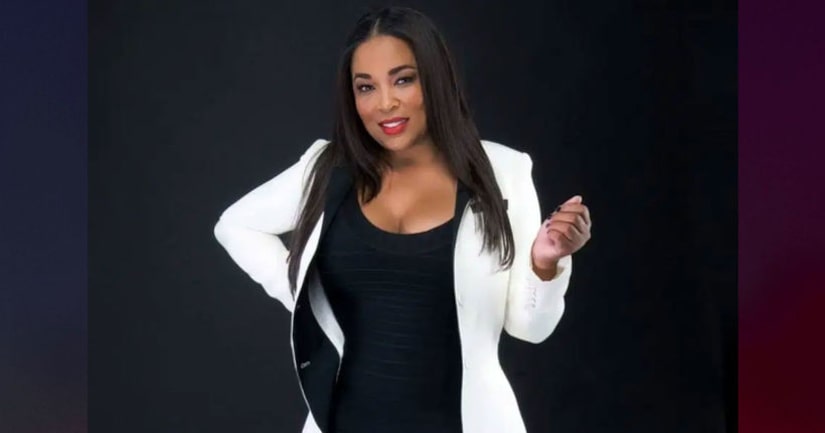 LOS ANGELES (KTLA) -- A death investigation was underway Wednesday after the mother of three of boxer Floyd Mayweather's children was found dead in a car outside a Stevenson Ranch home.

Deputies were sent to the 25000 block of Oak Meadow Drive about 9:45 p.m. Tuesday for a medical rescue, a Los Angeles County Sheriff's Department news release stated.

Josie L. Harris was found unresponsive inside a vehicle parked in a driveway, the L.A. County Sheriff's Department stated. She was pronounced dead at the scene.

The Sheriff's Department has not released any information about Harris' cause of death.

Mayweather and Harris were together more than 10 years before they broke up in 2010 after multiple allegations of domestic abuse. 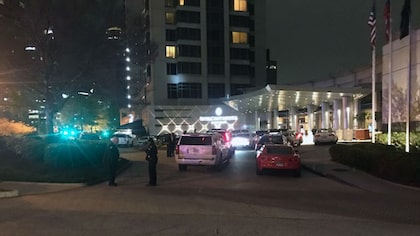 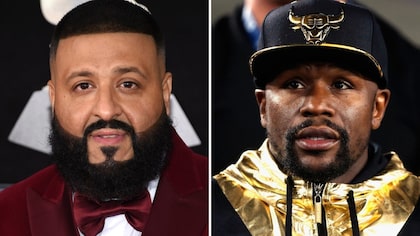