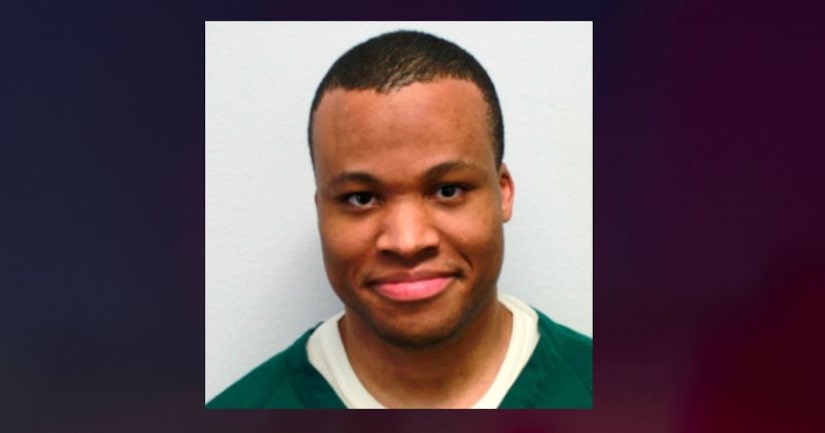 Malvo was married earlier this month at Red Onion State Prison in southwest Virginia. The bride was not identified.

Now 35, Malvo was 17 when he and John Allen Muhammad embarked on a killing spree in October 2002 that left 10 people dead and three wounded in Maryland, Virginia and the District of Columbia.

Malvo is serving life in prison, but a recent change in the law has made him eligible to seek parole in 2024. 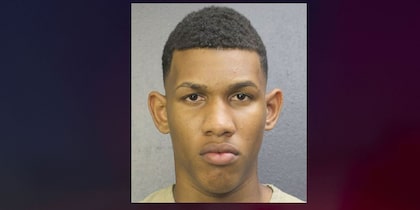 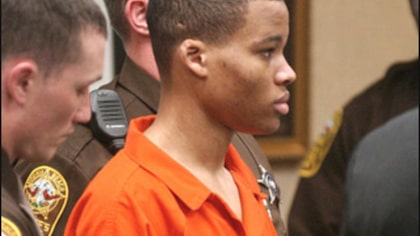 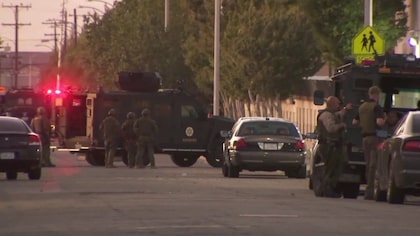 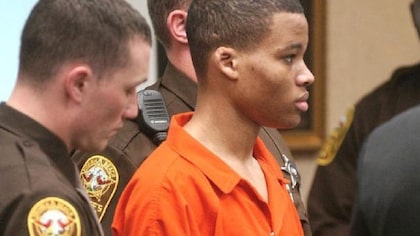 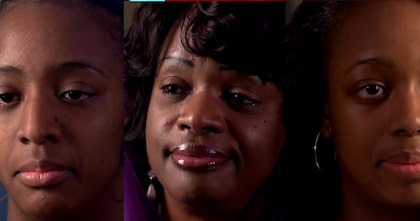 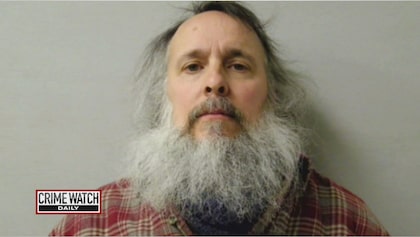