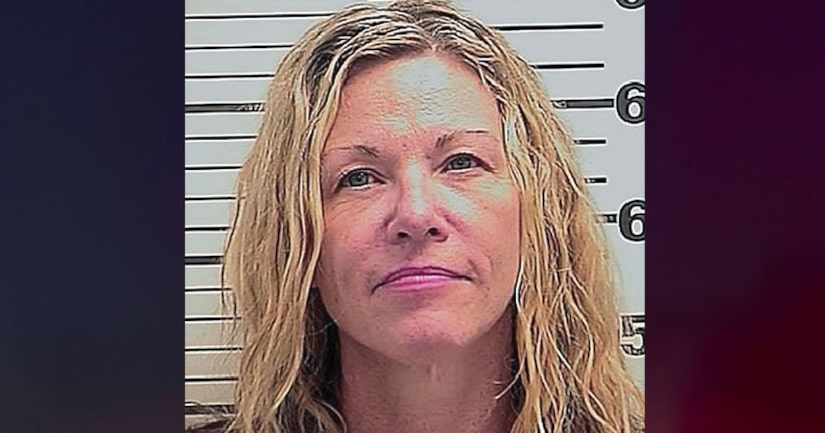 REXBURG, Idaho (KSTU) -- Police in the Rexburg, Idaho area are confident they won't lose track of Lori Vallow Daybell in the event she successfully bails out of jail, East Idaho News reports.

“We have the paperwork ready, but so far, nothing has happened. We have done our due diligence as far as getting an ankle monitor, and we are ready if she does find a bondsman,” Madison County Sheriff Sgt. Isaac Payne told EastIdahoNews.com.

But two local bail bond companies told East Idaho News they are declining to work with her.

Daybell faces felony abandonment charges in connection with the disappearances of her two children, 7-year-old J.J. Vallow and 17-year-old Tylee Ryan, who were last seen in September. Daybell also faces misdemeanor charges of resisting arrest, obstructing an officer, solicitation of a crime and contempt of court.