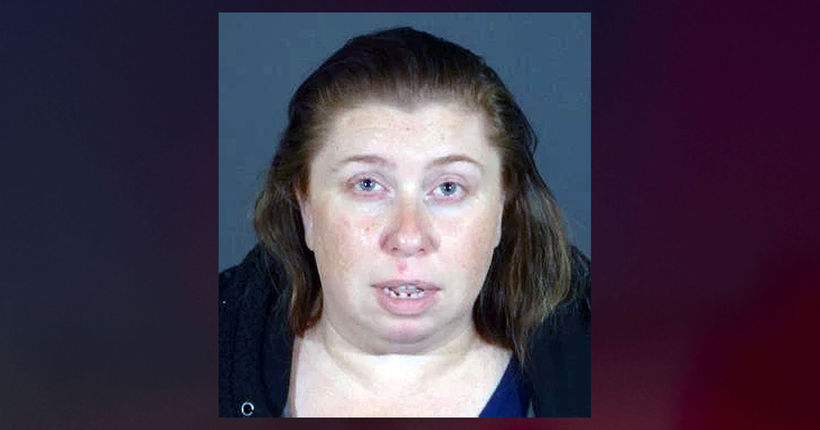 LOS ANGELES (KTLA) -- Detectives are searching for additional victims of a woman who ran a psychic reading business in Culver City, where she allegedly preyed on vulnerable people, telling them they were cursed in order to scam them out of money.

She used rituals involving eggs to determine the “extent of the curse” the victims supposedly had, then asked for hefty sums of money for “curse removal work,” according to the LAPD. Lee promised to ultimately return the money, but she never did, investigators said.

One of the cases involves a Hollywood woman Lee met years ago. The psychic gained her trust over the course of eight years, and convinced her she was afflicted with negative energy that was adversely impacting her life, LAPD said. 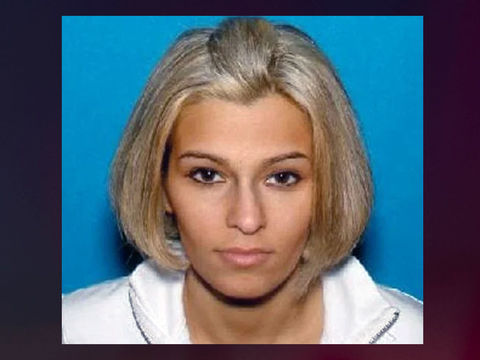 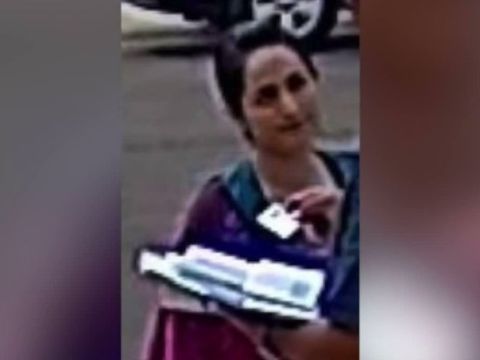 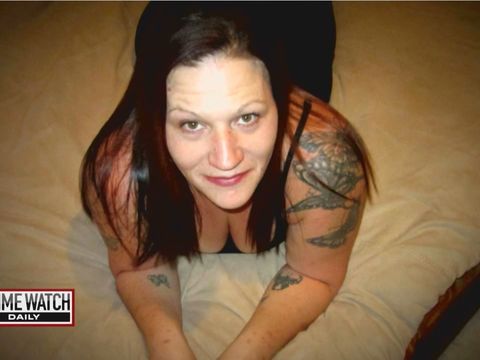 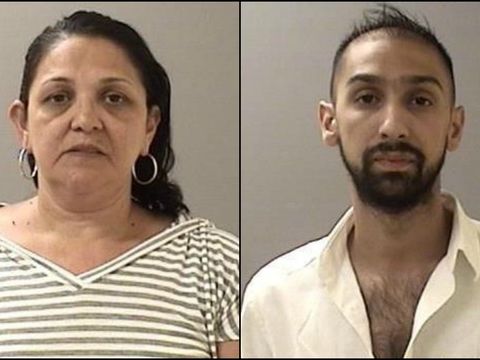 The victim, who is not named, told police that the man offered him treatments to… 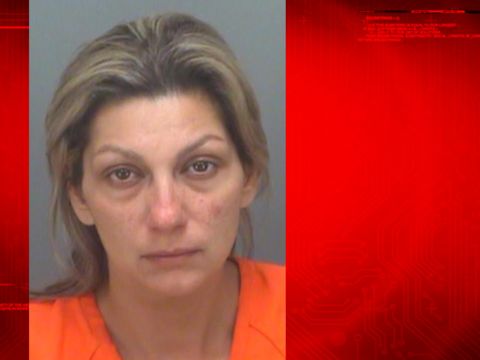 The military veteran is disabled and diagnosed with PTSD. 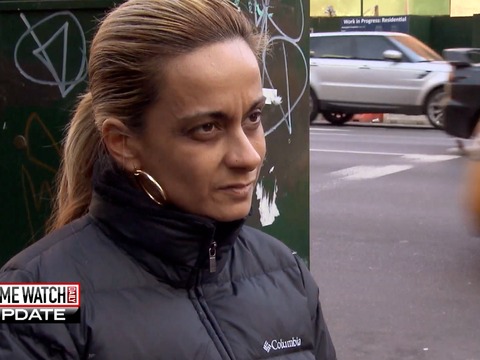 She promises to lift a love curse -- for the right amount of cash of course. As…