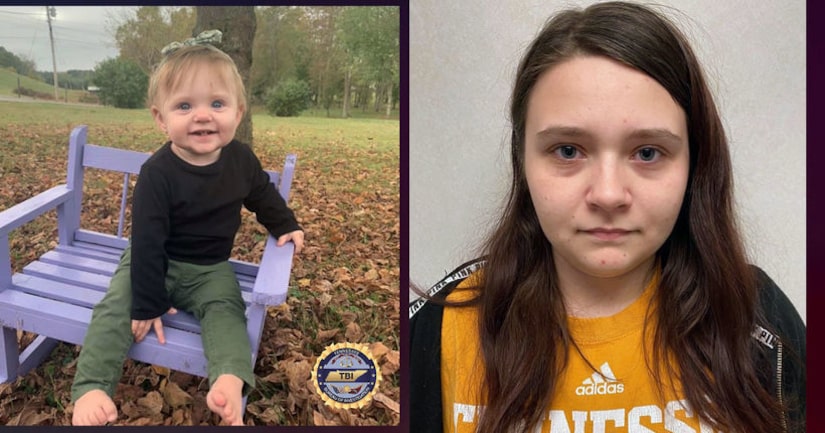 Judge James Goodwin increased Boswell's bond to $150,000 during the hearing in Sullivan County court. It had previously been set at $25,000. She is charged with giving false reports.

Megan Boswell had originally been scheduled to appear on May 8. Her case is expected to be bound over to a grand jury in April. District Attorney Barry Staubus said he expects that by that time she will face additional charges.

Monday marked her first court appearance since authorities discovered what they believe to be the remains of Evelyn on a property belonging to a family member of Megan Boswell in the 500 block of Muddy Creek Road.

Investigators found clothes that matched the description of what Evelyn was last seen wearing. They also found toys, diapers and other child's clothing. The remains will be sent for an autopsy and a positive identification, TBI said.