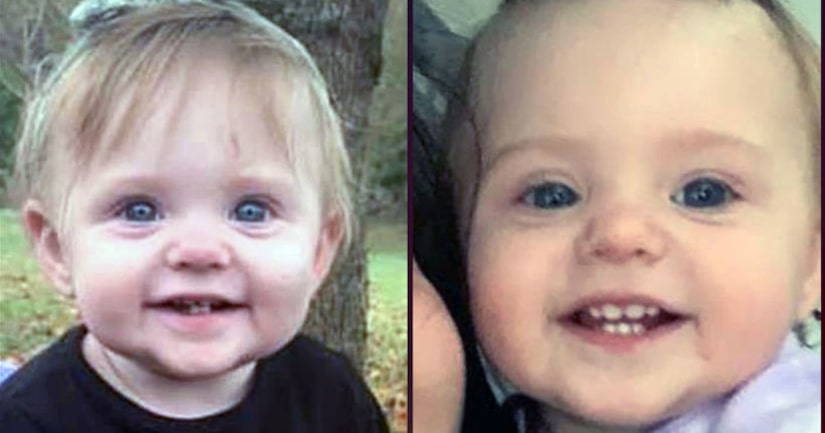 BLOUNTVILLE, Tenn. (WGHP) -- Remains believed to be those of missing 15-month-old Tennessee girl Evelyn Boswell have been found in Blountville, according to the Tennessee Bureau of Investigation.

"Acting on new information developed in the case, TBI Agents and Detectives with the Sullivan County Sheriff's Office searched a property belonging to a family member of Evelyn's mother, Megan Boswell, in the 500 block of Muddy Creek Road in Blountville. During the search, investigators discovered human remains believed to be those of the missing 15-month-old girl. The remains will be sent for an autopsy and a positive identification," the Tennessee Bureau of Investigation reported Friday night.

An Amber Alert was issued for the child on Feb. 19.

The remains will be sent for an autopsy and a positive identification, TBI said.