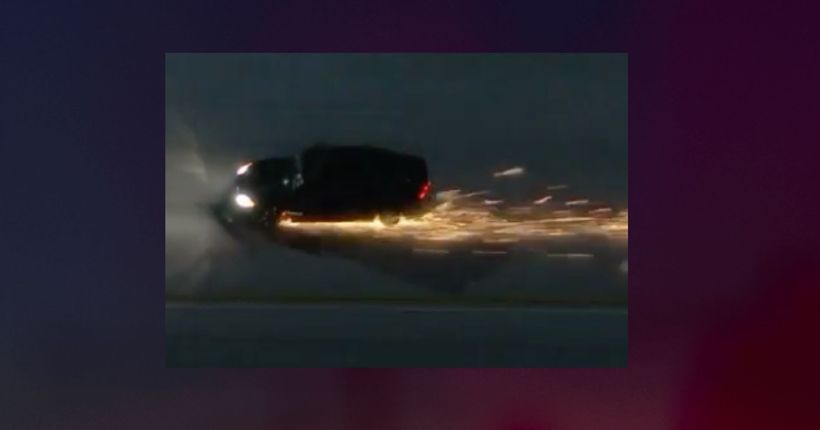 KTLA
The driver allegedly shot at deputies early on in the pursuit and took to the 14 Freeway in an attempt to get away.

SYLMAR, Calif. (KTLA) -- Commuters in Sylmar Friday morning were dealing with the effects of a wild pursuit in which the suspects allegedly opened fire on deputies and took shots at a Sheriff’s Department helicopter the night before.

Just after 5 a.m., Caltrans tweeted that most of the area freeways had reopened, but the southbound 5 Freeway to the eastbound 210 Freeway was still closed.