In this week's podcast: Lori Barnes Isenberg claimed her husband, Larry Isenberg, died after falling off their boat. Now, however, she has been charged with first-degree murder in his death. Autopsy results show Larry died from excessive amounts of Benadryl, and Lori is accused of giving it to him (3:16). Plus, the case of 11-year-old Colorado boy Gannon Stauch, who was reported missing by his stepmother Letecia Stauch on January 27. Now, Letecia has been arrested and faces multiple charges, including first-degree murder (15:03). With guest Ron Kaye. 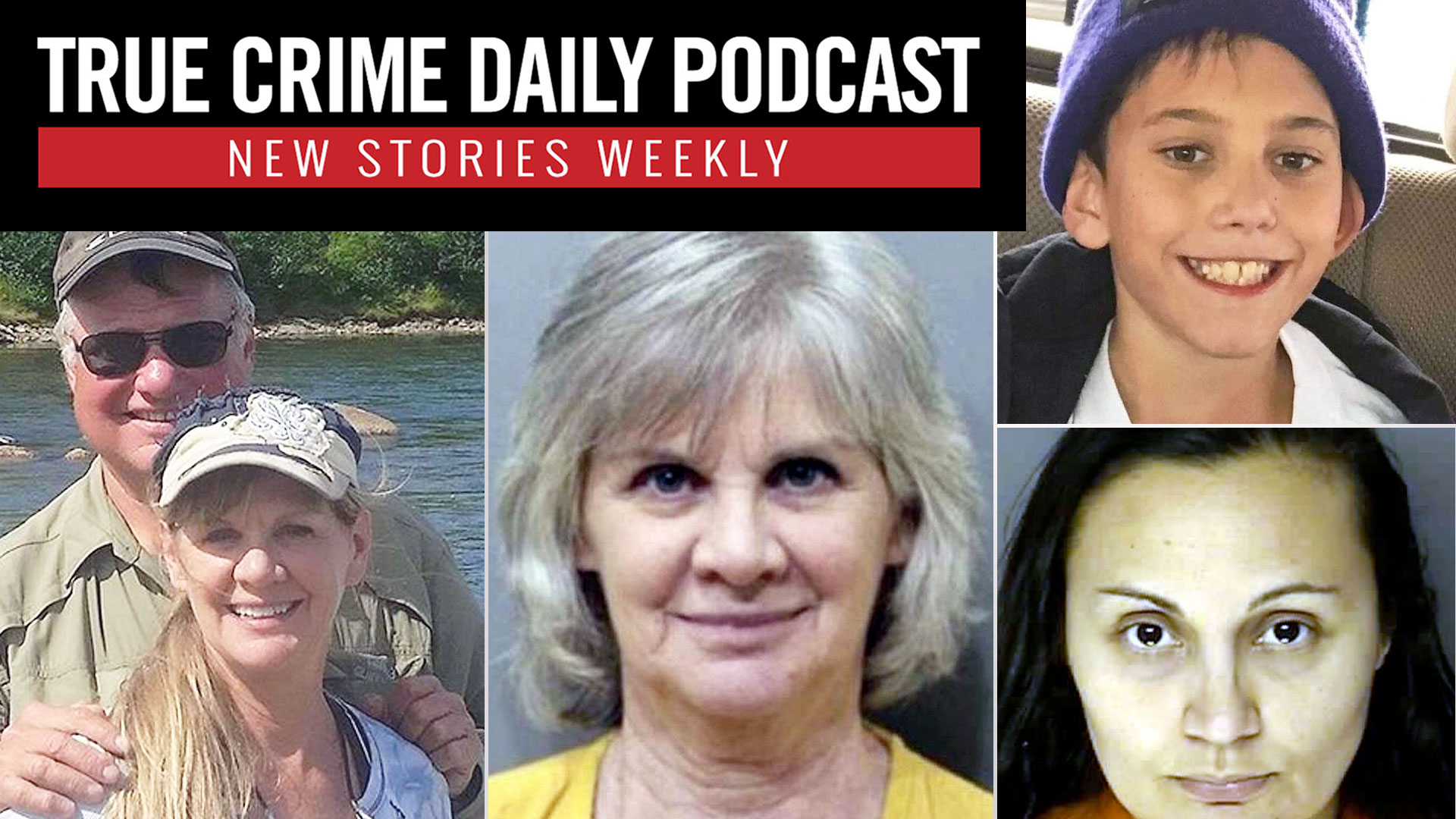