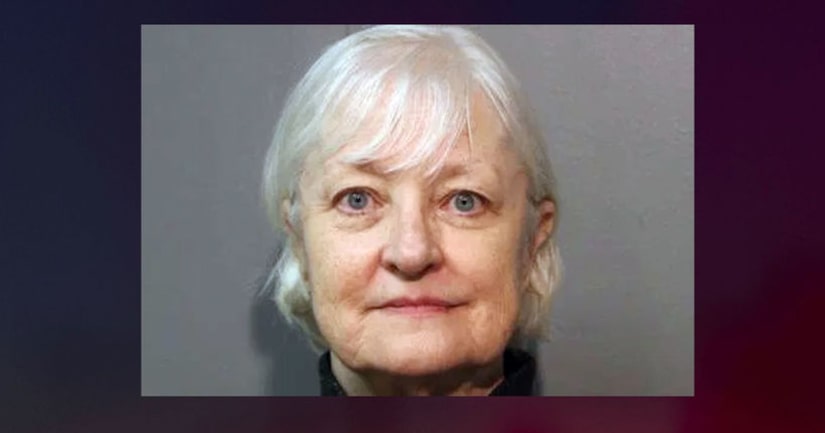 CHICAGO (WGN) -- Marilyn Hartman, the woman known as the "serial stowaway" for sneaking onto airplanes, was attacked by another detainee at the Cook County Jail.

Hartman, 68, is in custody for violating probation. She is being held at the jail's designated hospital area for females with mental health issues.

Officials said she was attacked around 5:45 p.m. Tuesday by a woman who was in the middle of a mental health episode. The woman started hitting Hartman and another detainee.

Hartman and the other person were evaluated and no injuries were found. 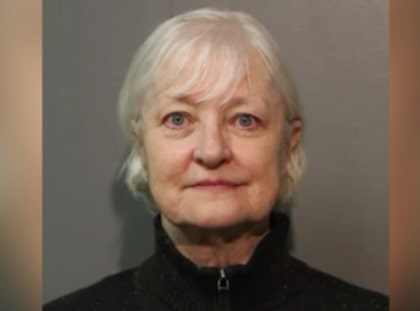 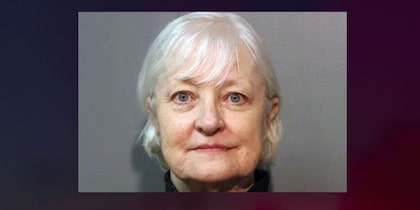 'Serial stowaway' sentenced to 18 months' probation for sneaking on plane 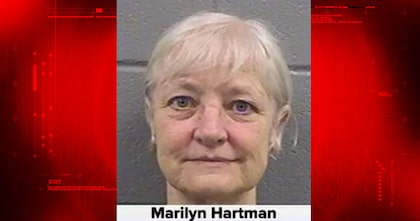