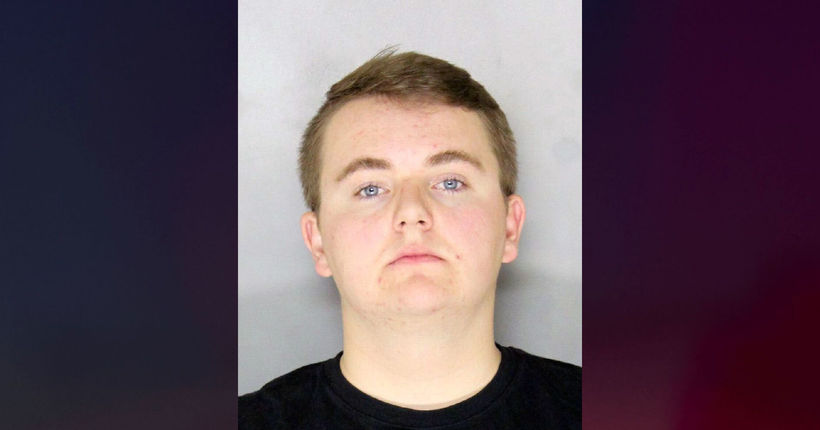 According to a post on the Mountain View Police Department's Facebook page, Hayden Hunter of Pleasant Grove, Utah was arrested around 8 a.m. Wednesday in Fremont, Calif.

Hunter was stationed in Fremont where he was serving a mission for the Church of Jesus Christ of Latter-day Saints, police said. 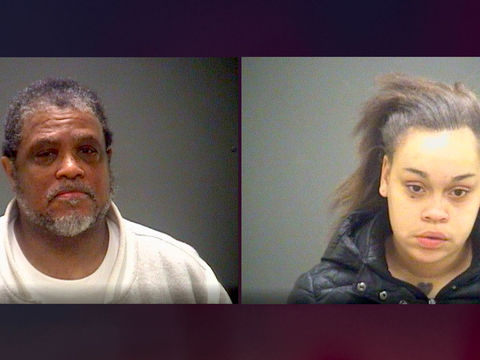 A Cleveland pastor is facing charges as part of a human trafficking investigation. 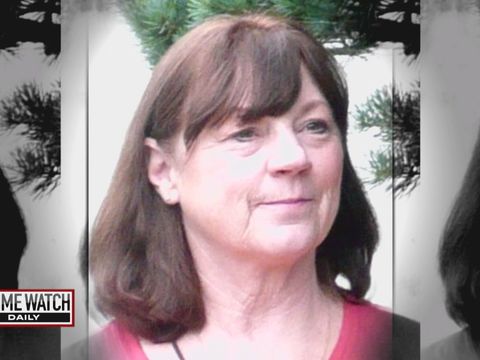 Who killed Sherry Black? Owner murdered in her Utah bookstore

In a tiny bookstore off a busy highway, behind the stacks of dusty novels and… 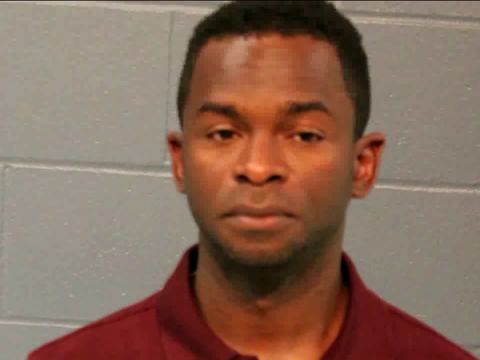 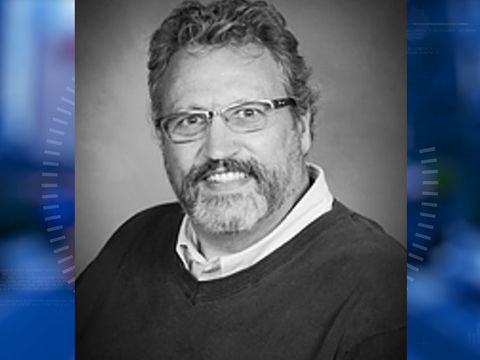 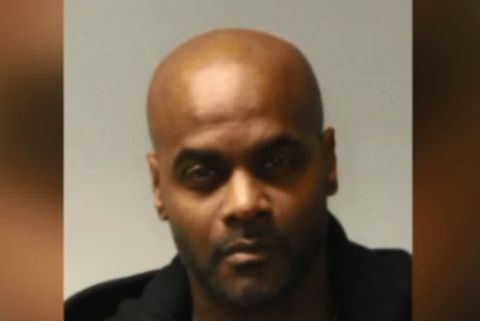 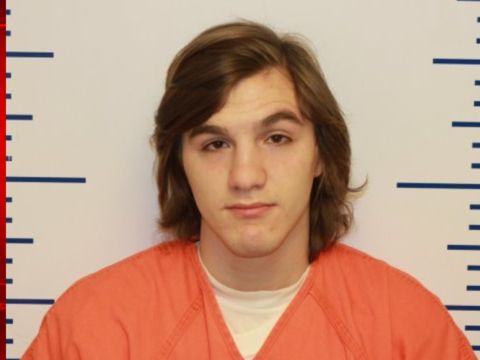 Missionary gets 40 years for sexually abusing kids in Kenya 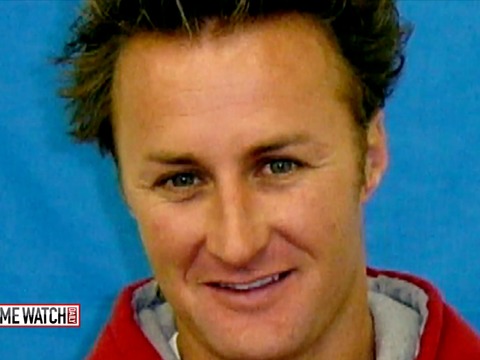 He looks like a California surfer, but Jason Derek Brown is one of the FBI's most…