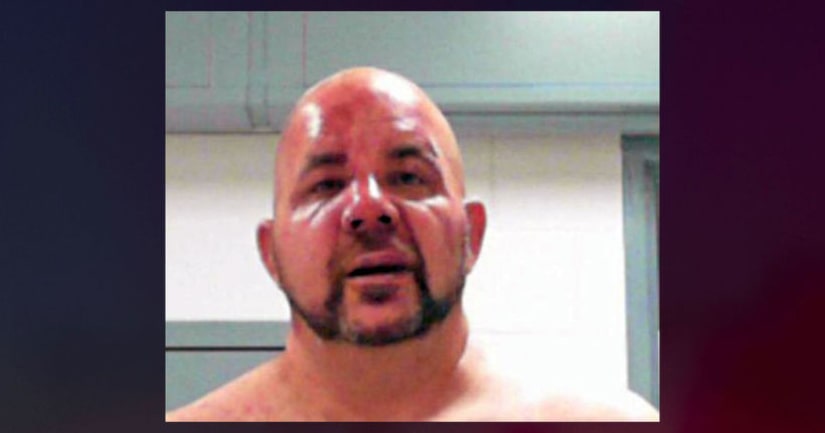 CHARLESTON, W.Va. (WHSV) -- Richard Smith II, a West Virginia man convicted of filming an infant being sexually abused, was ordered by Kanawha Circuit Judge Tera Salango to serve a maximum of 775 years behind bars on Wednesday.

Smith's now ex-wife found the videos in May 2018 when she was cleaning their home. She turned the videos over to police, and Smith and Thompson were later arrested.

Thompson is scheduled to stand trial in April. Smith is technically eligible for parole in 205 years. 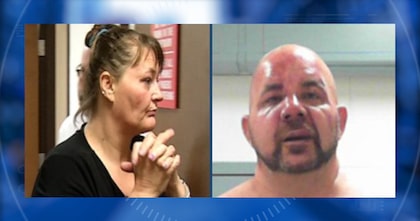