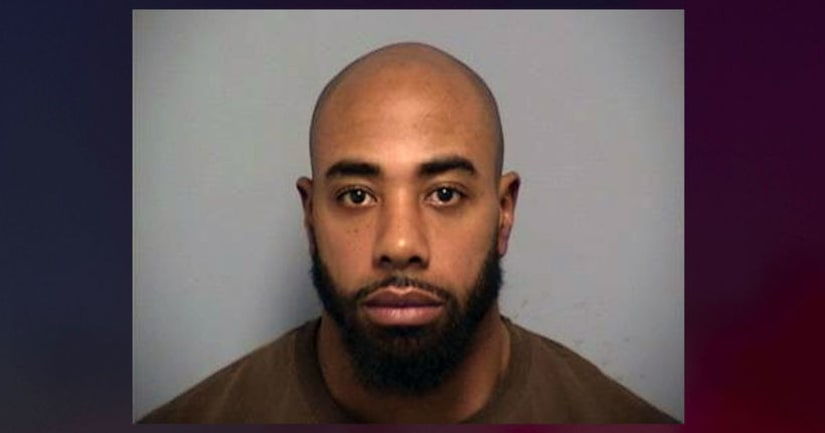 The Roanoke Times reports that 33-year-old Justin Tyler Blackwell will spend 15 more months in prison, in addition to the nearly three he has already served since his conviction for child cruelty in December.

At the hospital, the 4-year-old boy told investigators he was doing dishes when he was burned by hot water. A family service specialist for the city asked why he didn't pull his arm out of the water -- he told her Blackwell held it there.

At a daylong trial in December, jurors heard testimony for seven hours, then took two more to return verdicts, acquitting Blackwell of malicious wounding and child abuse, but finding him guilty of child cruelty. 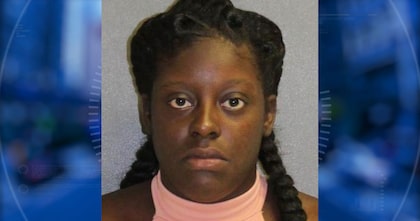 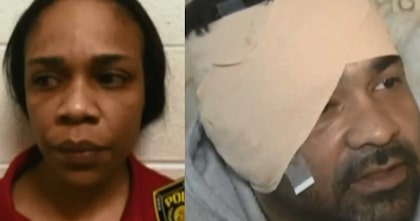 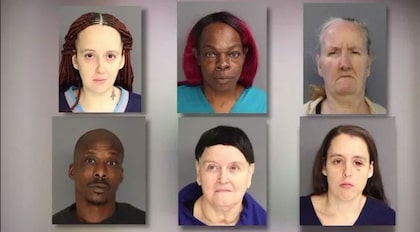