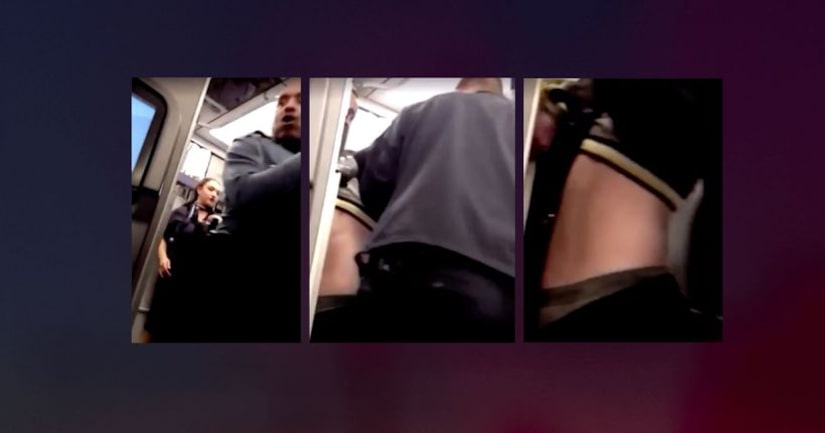 CHICAGO (WGN) -- An American Airlines flight that departed from Chicago's O'Hare International Airport was diverted because of an "unruly passenger," according to an airline spokesperson.

A man attempted to open the airplane's emergency exit door while it was in flight Tuesday.

A group of flight attendants and passengers helped subdue the man to the ground. The plane was diverted to St. Louis International Airport where police removed him.

The flight was originally headed to Dallas Fort Worth International Airport. 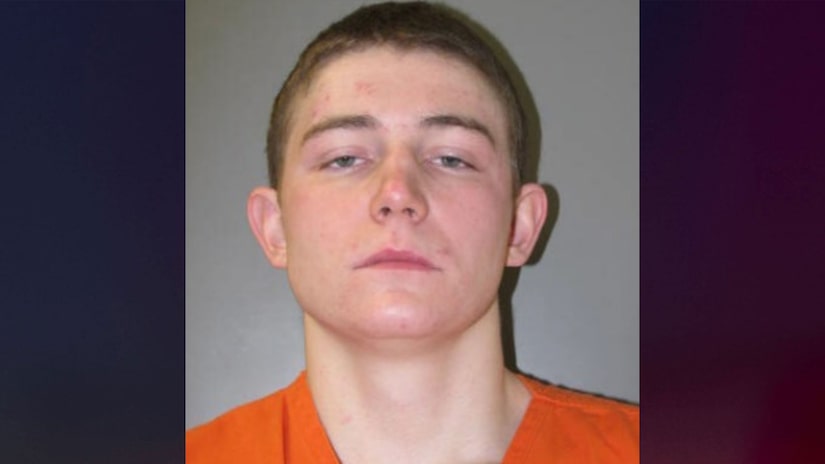