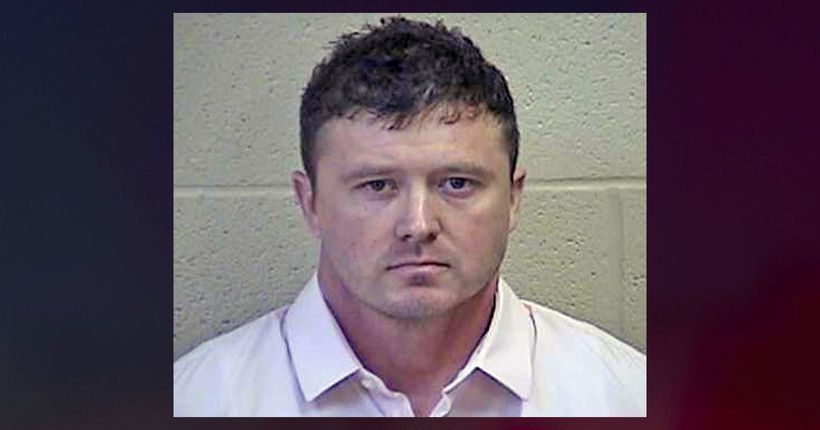 According to court documents, the alleged victim claims she met Holland on the dating app Bumble. She says she agreed to meet him at an IHOP, but their plans changed.

Instead, he told her he booked a room at a nearby hotel. When she arrived, she says Holland forced her to perform sex acts and then raped her.

Holland is also accused of inappropriately touching himself in the classroom and recording it on his cellphone, KWTV reports. The video was discovered during the rape investigation.

Holland told investigators he was alone in the classroom when he took the video. Investigators said that they do not believe children were present at the time of recording.